I remember that I have my nails polished in red color for the first manicure. Now red nails are still trendy and combined with other elements. What’s more, red nails can give women a sexy look. They can be printed to pair a black evening dress or a wine red evening dress. There are some red nail designs for you to choose in the post. Check them out and bring your sexy red nails back now. 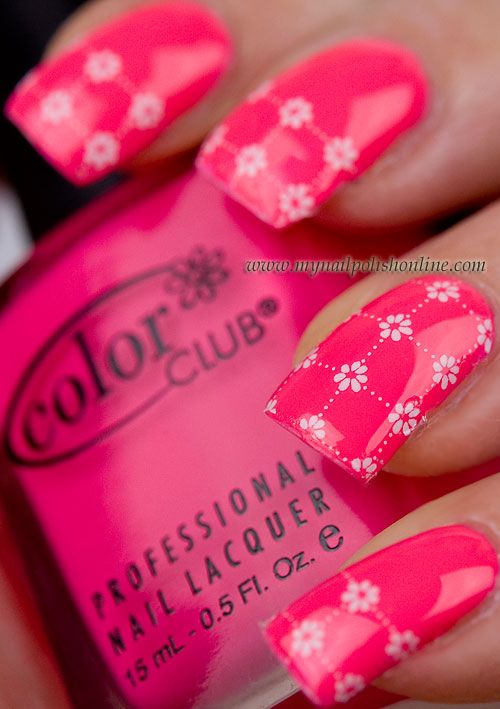 Red Nails with Flowers via 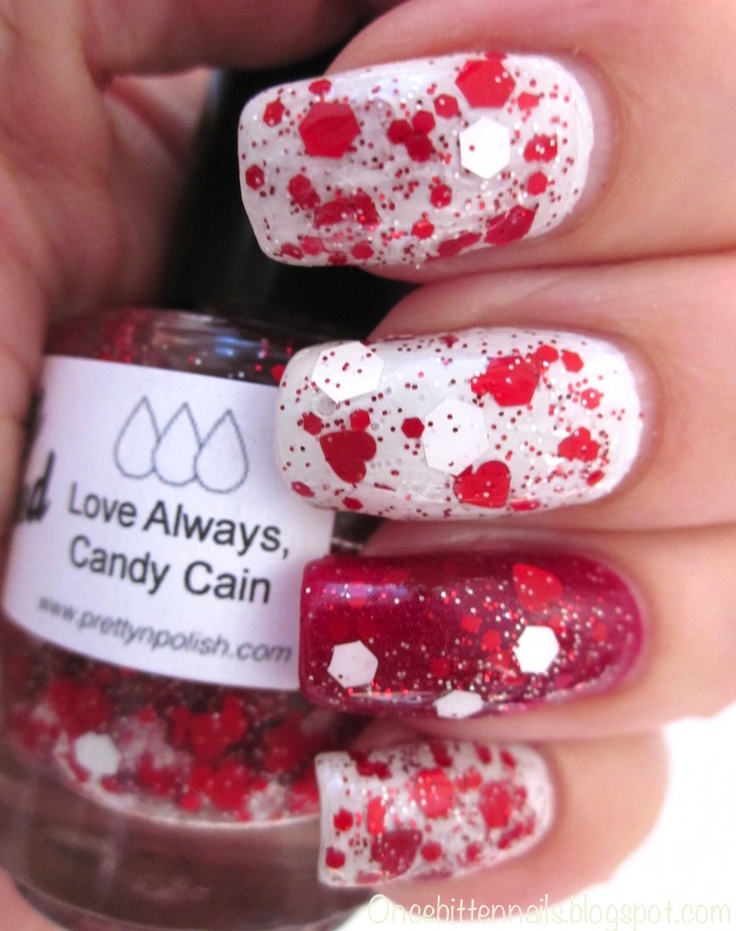 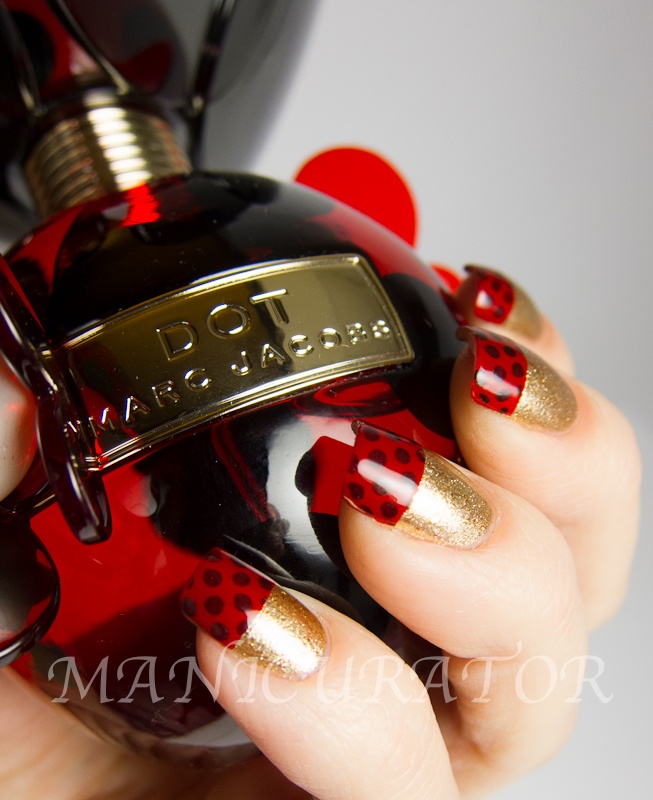 Red and Gold Nails via 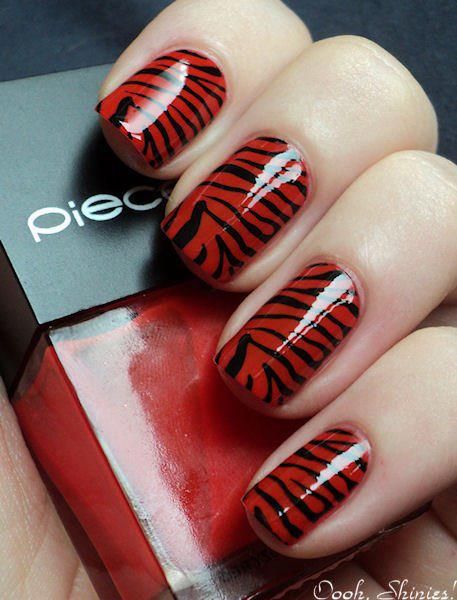 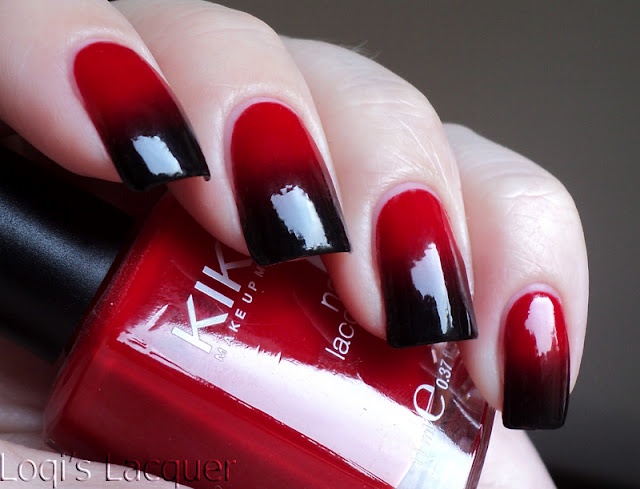 Red and Black Nails via 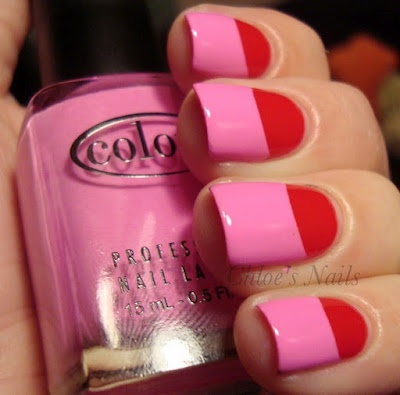 Red and Pink Nails via 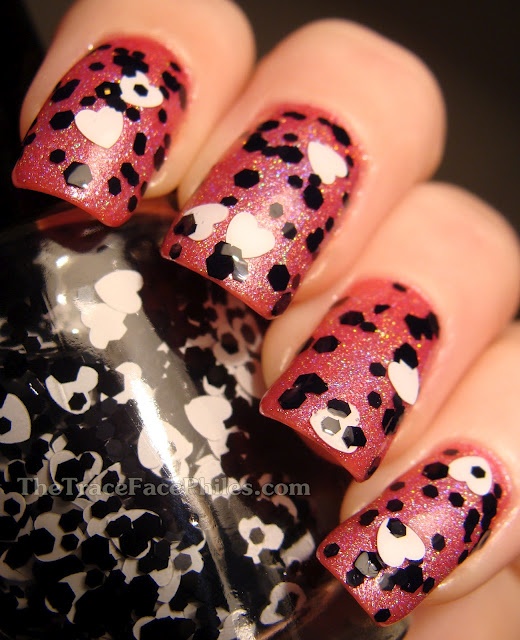 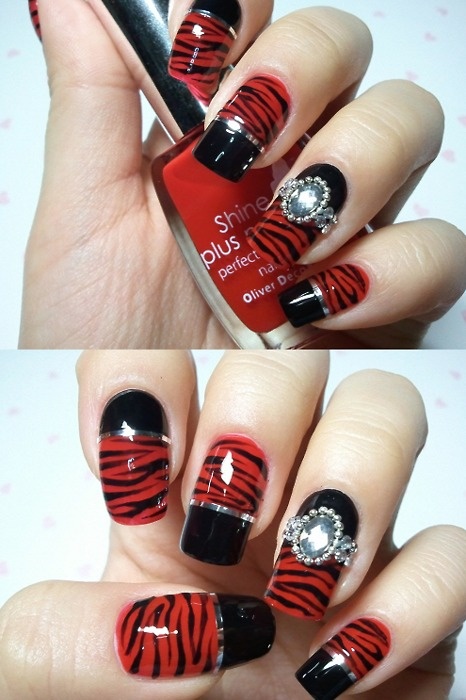 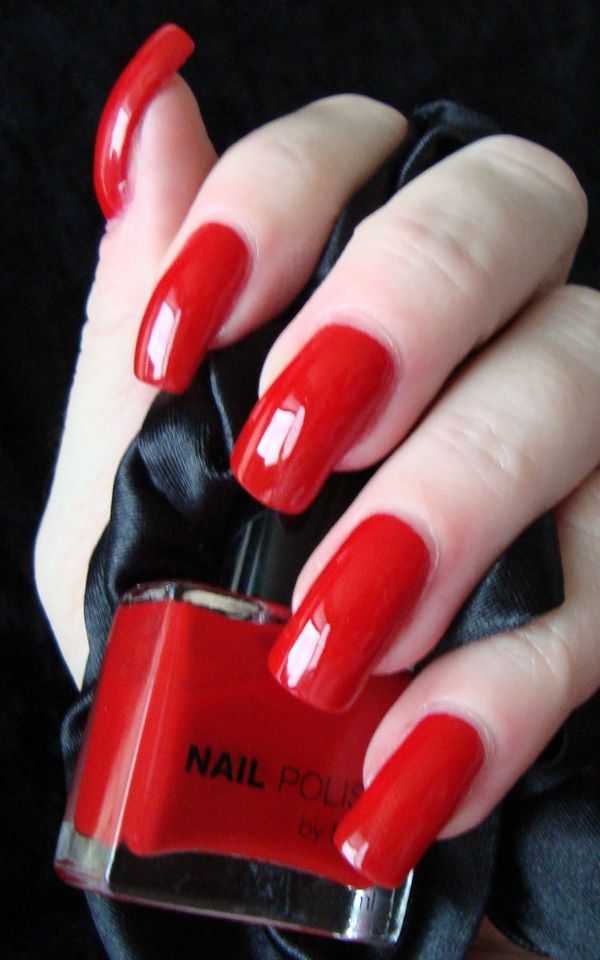 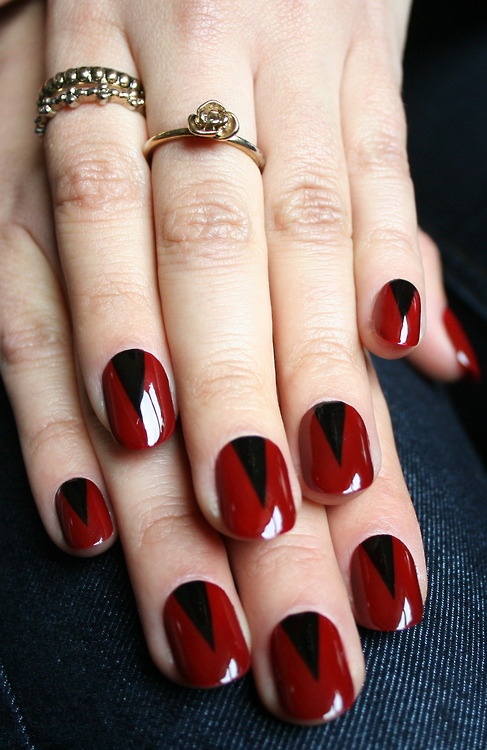 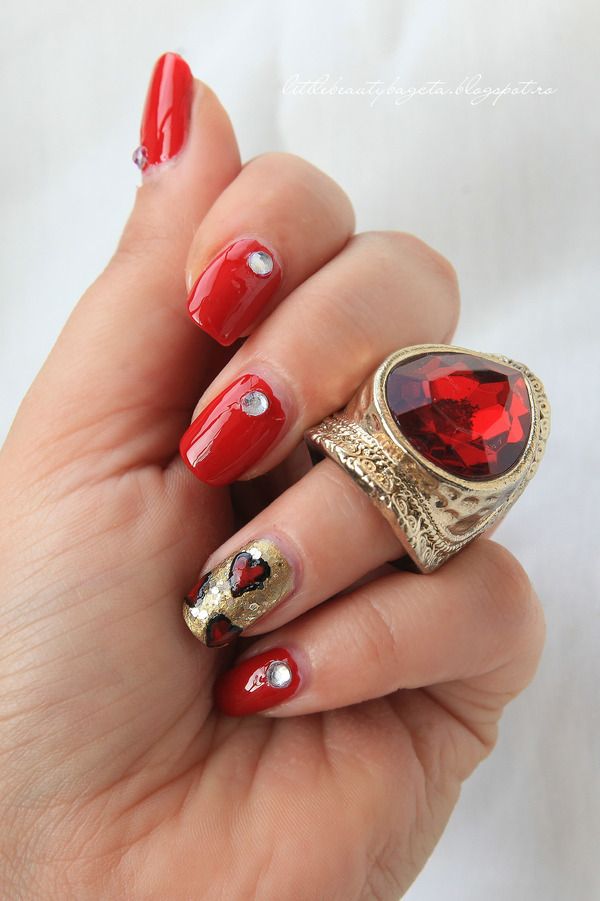 Red Nails with Glitter via 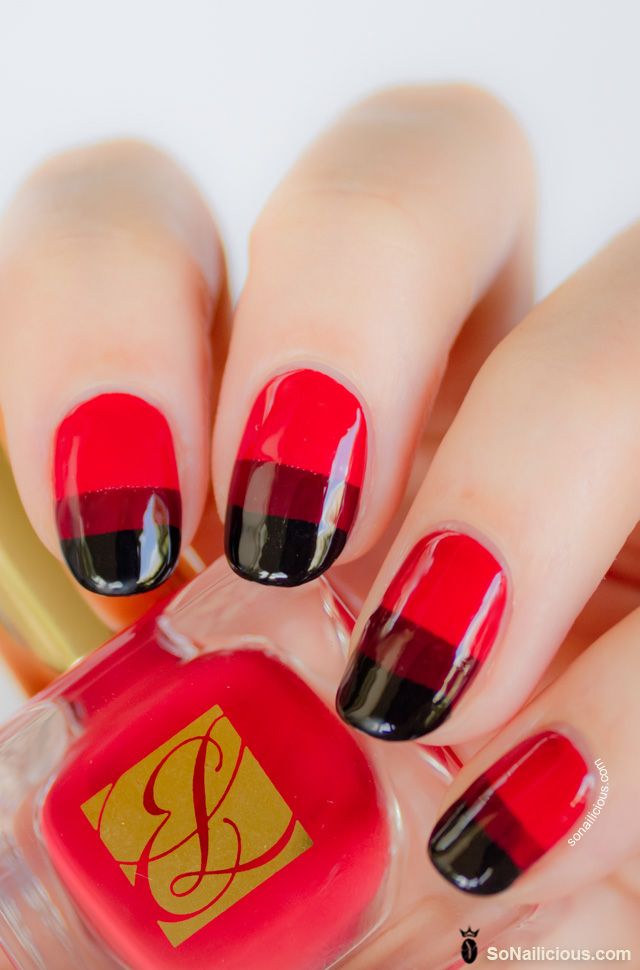 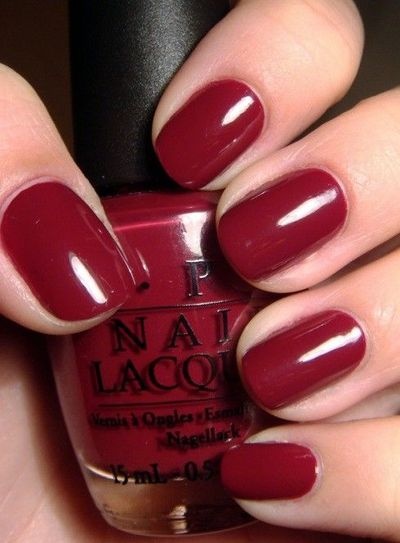 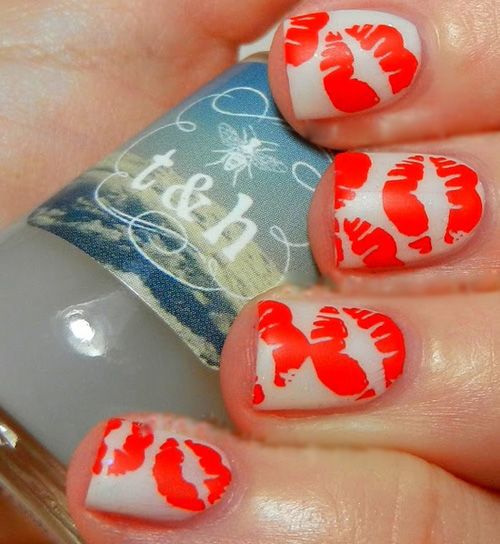 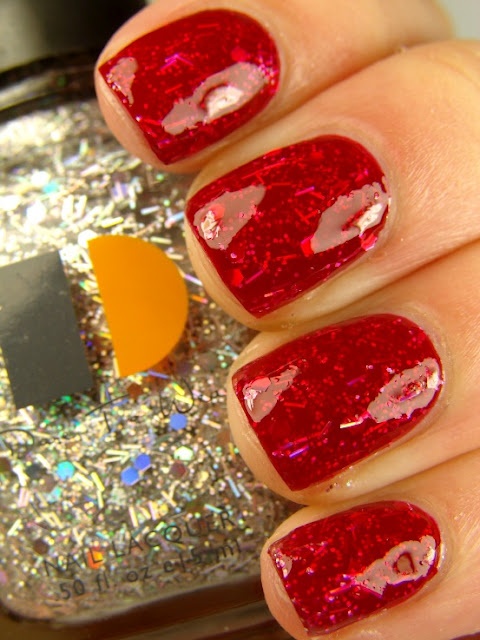 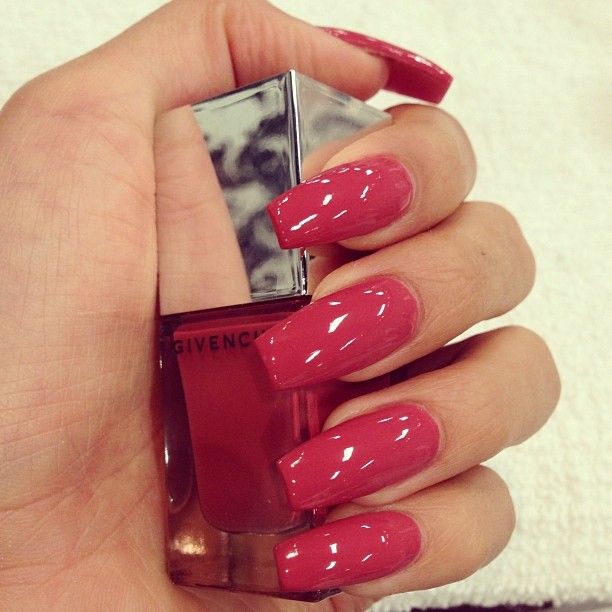 By: Joyce Filed Under: Nails Tagged With: Red Nail Designs
previous post 14 Braided Hairstyles——Stylish Braids with Flowers
next post 10 Funny Nail Tutorials for You to Show off