Most of us must have been impressed by the graceful silhouette of the ballerinas in classic movies. It’s a popular and easy hairstyle for actresses to wear without worrying of frivolous or overdue appearance in an important occasion. We’d never forget the amazing image of the breath-taking bride in a wedding too. It’s also a delightful hairstyle when you want to keep you hair out of face and neck.

When it comes to donut ballerina bun, we’d need the help of hairstyling instruments like the donut ring, hair sock and hair gels, thus we could get the lustrous super big ballerina bun. You need also to backcomb and pull your hair to be in a better shape. 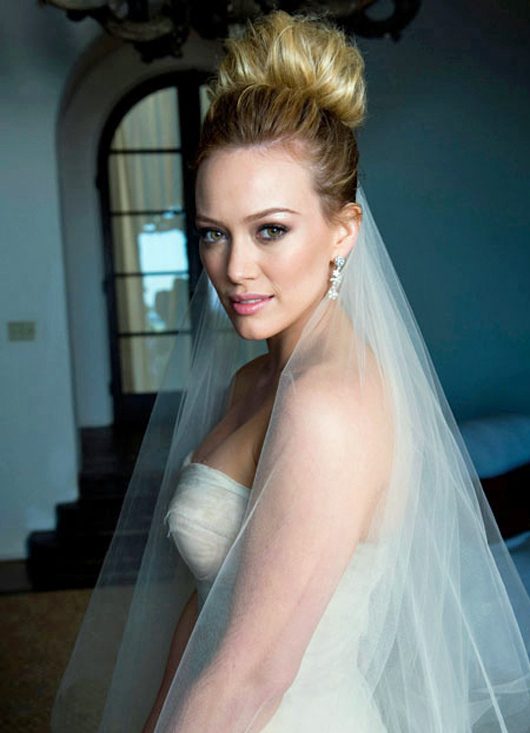