Do you know how to use a sponge to create a nail design? If you have no idea, you can follow today’s post and find out some nail tutorials. You will be surprised that a sponge can play magic to your nails.

You can make many nail arts with a sponge. Usually, sponge will be used to create the ombre nail art because it can make the steps easier. First, you can polish a base color on the nails. Then you can apply layers of colors with the sponge to your nails. Let the nails dry and clean the edges.

Here are some stylish nail arts created by sponge. Have a look at the post and it will show you many a nail trick. You won’t miss it! 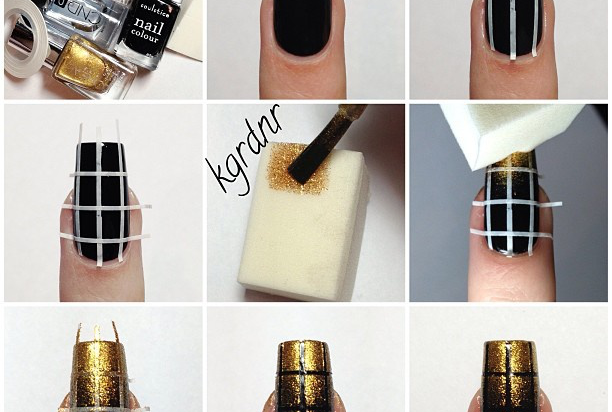 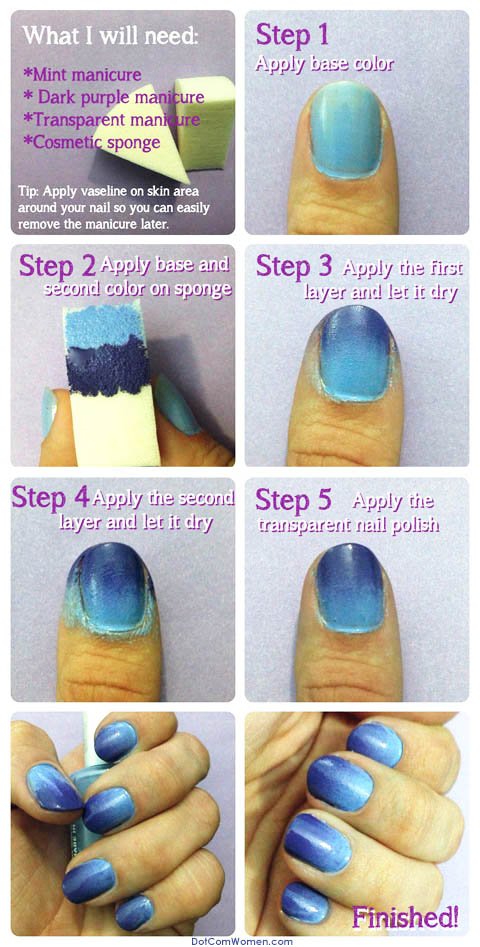 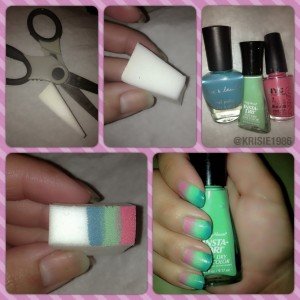 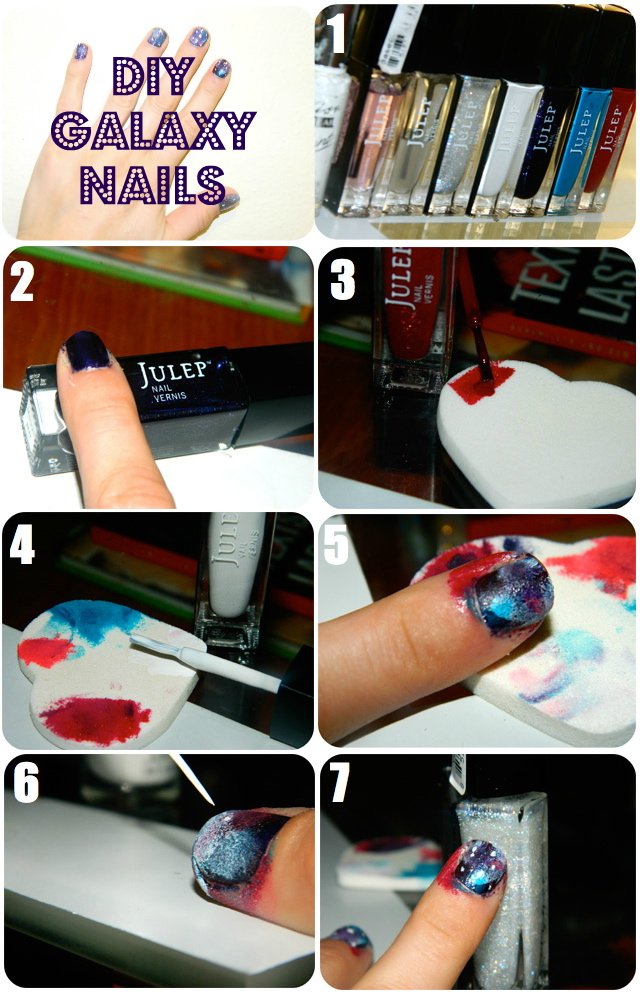 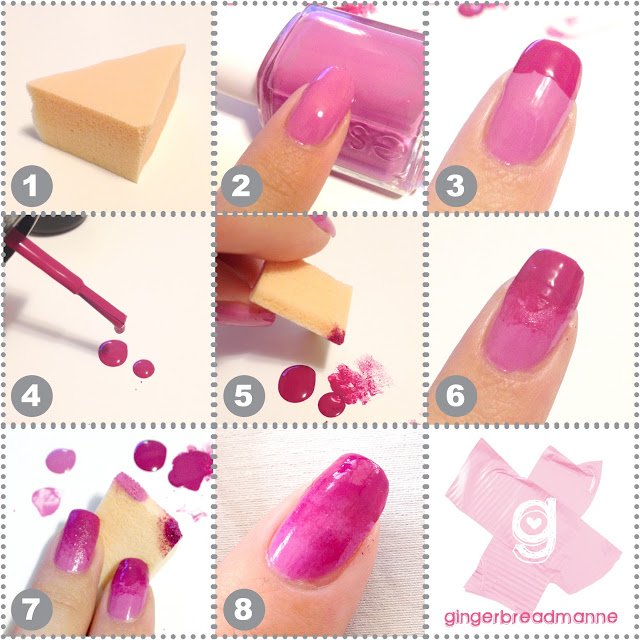 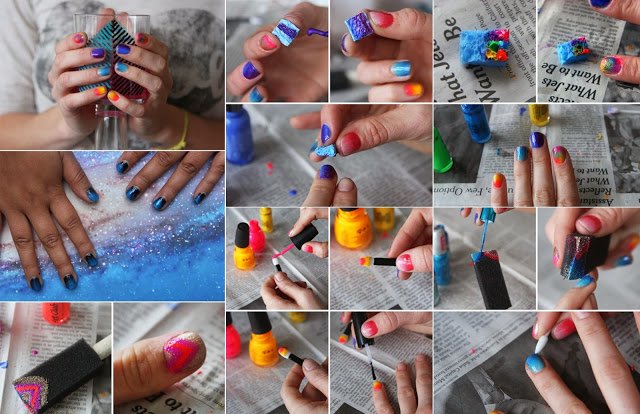 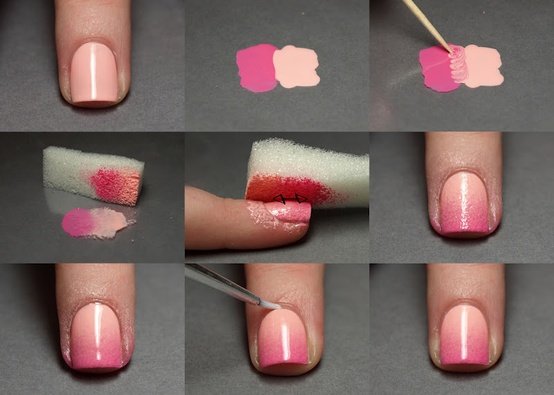 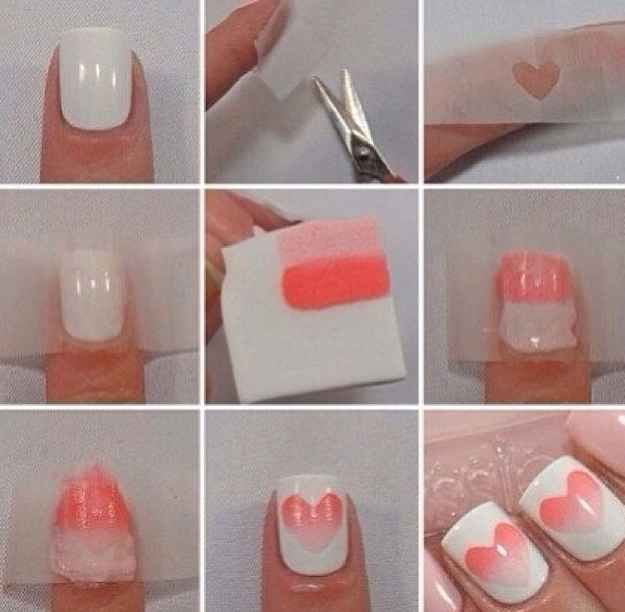 Black and Red Nails via

By: Joyce Filed Under: Nails Tagged With:
previous post 11 Edgy-chic Blue Black Hairstyles for Women
next post 12 Maxi Dresses You Have to Try for Summer