Home » DIY Fashion » Nail Tutorials: How to Use Scotch Tape

Do you know how to play tricks on the nail arts? Have you ever known that even small scotch tape can create a stylish nail art? If you say no, you will learn more about the scotch tape in the post. The post will tell you how to use the scotch tape to make nails more beautiful.

First of all, you can cut the scotch tape in particular shapes you like. Second, you can put the tape on the nails after polishing the first coat. Third, you can polish different colors in the shape that is cut by you. Finally, clean the edges of your nails.

Can’t wait to have nail arts with scotch tape? Check the ideas out now!
Red, Blue and White Nails 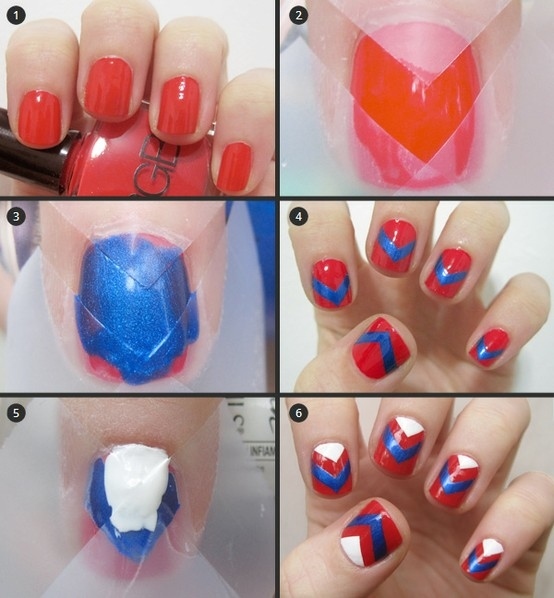 Red, Blue and White Nails via

Pink and Black Nails via 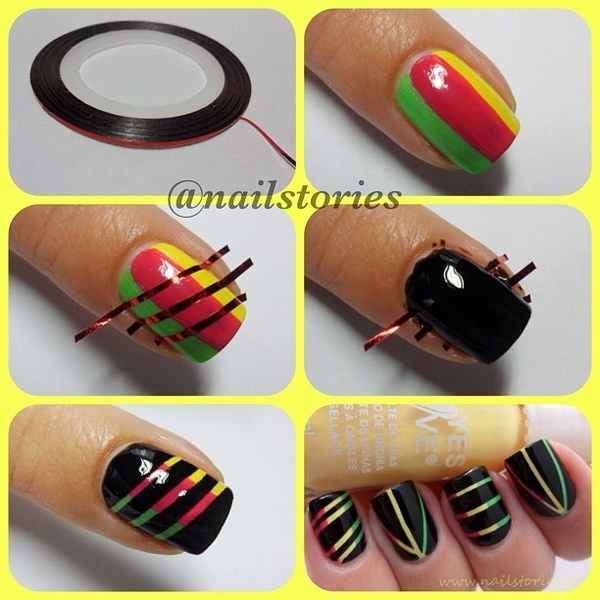 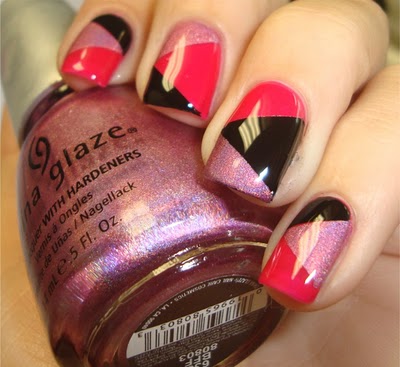 Black and Golden Nails via 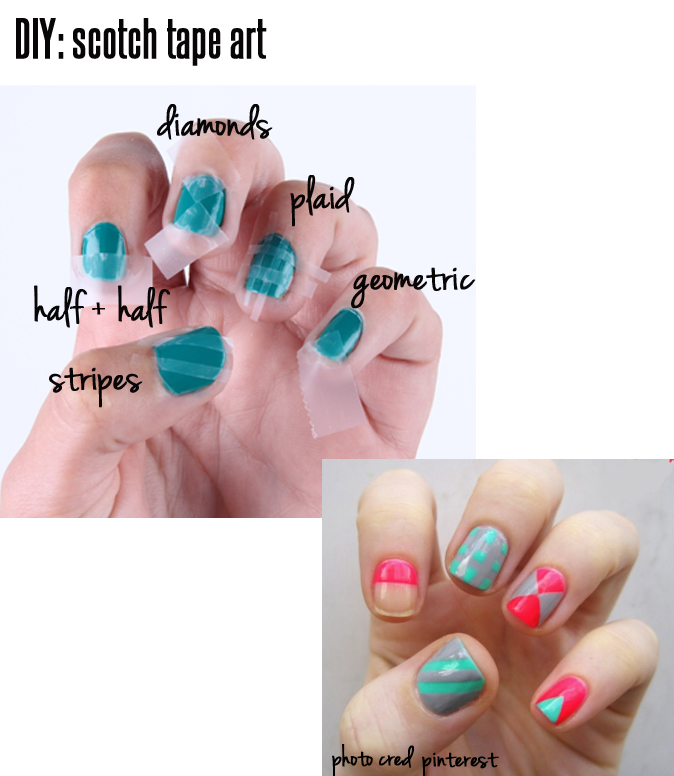 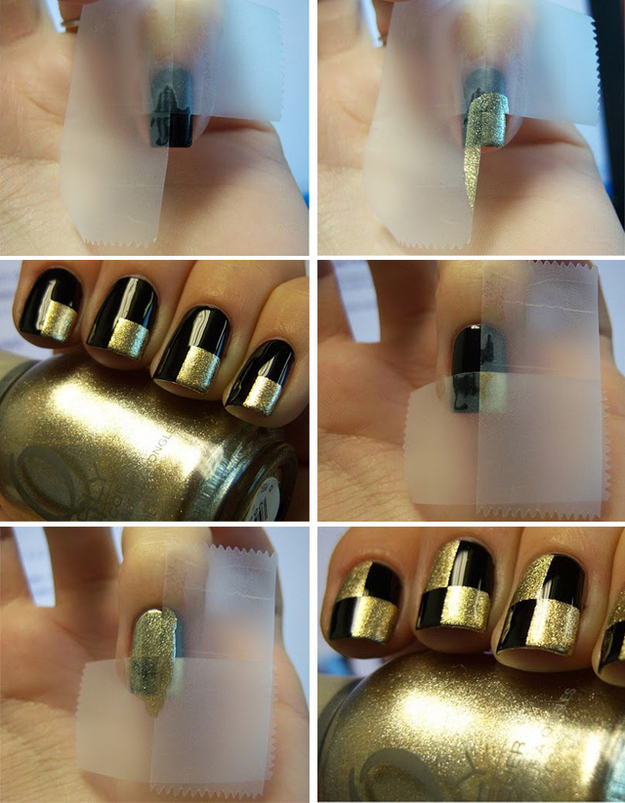 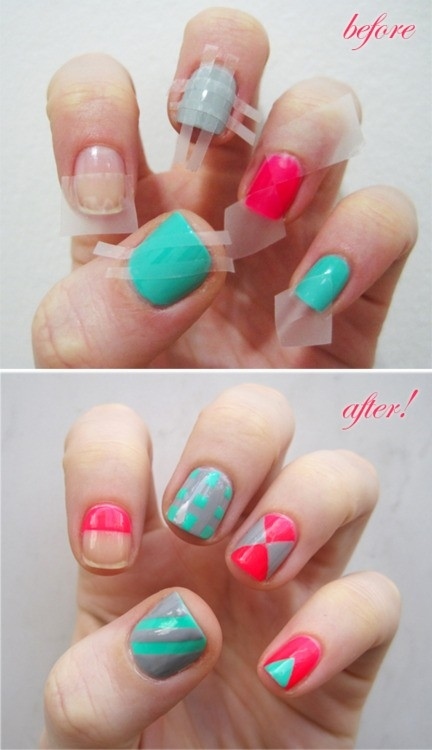 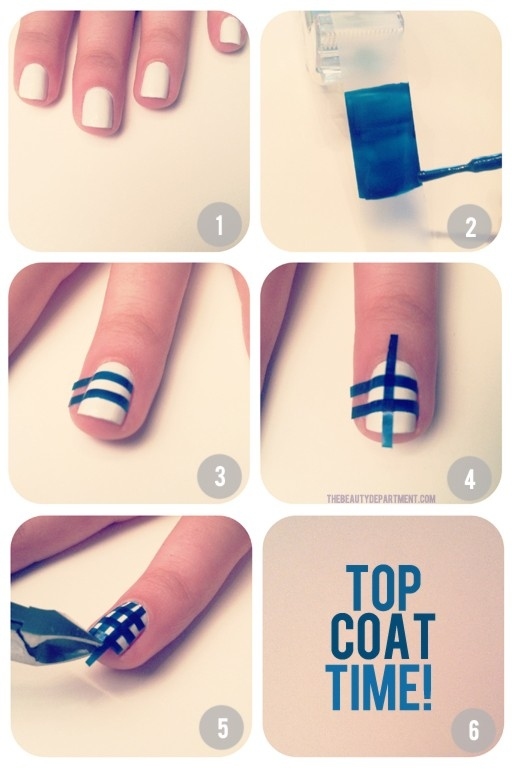 White and Green Nails via 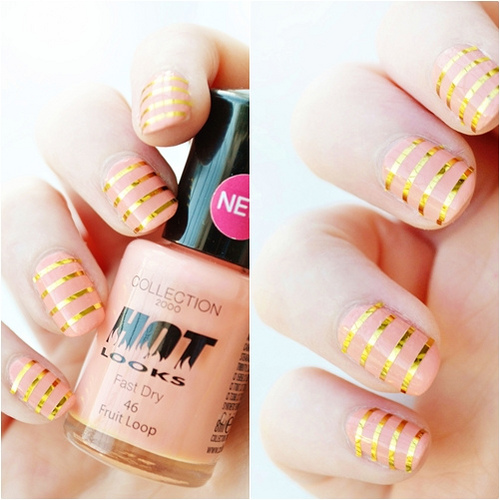 Pink and Golden Nails via

By: Joyce Filed Under: DIY Fashion, Nails Tagged With: Nail Tutorials, Scotch Tape
previous post 18 Wedding Hairstyles You Must Have
next post Button Accessories DIY: How to Recreate Old Buttons