The pompadour, also known as the quiff or the “faux hawk, is quite a brand-new hairstyle. Usually the pompadour hairstyle is shaved clearly at both sides and teased top in the center. It has become frequent options for singers Miley Cyrus and Pink and a number of other superstars 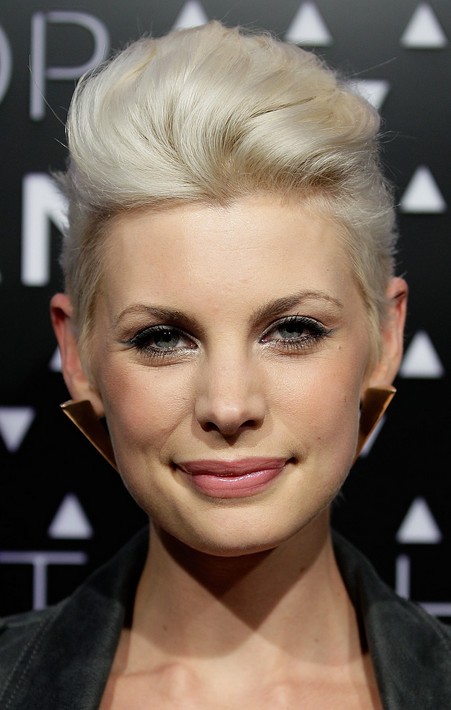 In the photo gallery of twenty splendid pompadour hairstyles, you will find that a great number of various kinds of pompadours and fake Mohawks which are also known as “faux hawks”.

The “Quiff” is a rockabilly hairstyle. On the basis of Wikipedia, the quiff is a “hairstyle that combines the 1950s pompadour hairstyle, the 50s flattop, and sometimes a Mohawk. People do not reach an agreement of the etymology of the quiff but a lot of people think that it may derive from the French word “coiffe” that refer to either a hairstyle or, dating further back, the mail knights wore over their heads and under the helmets. The quiff hairstyle was the theme in the British ‘Teddy Boy’ movement, but it became re-popular in Europe in the early 1980s and resurge in popularity currently.

The pompadour hairstyle is named after the mistress of King Louis XV, Madame de Pompadour who created her hair swept high up off the face.

Here are some popular short pompadour & quiff hair styles for you to choose from, enjoy. 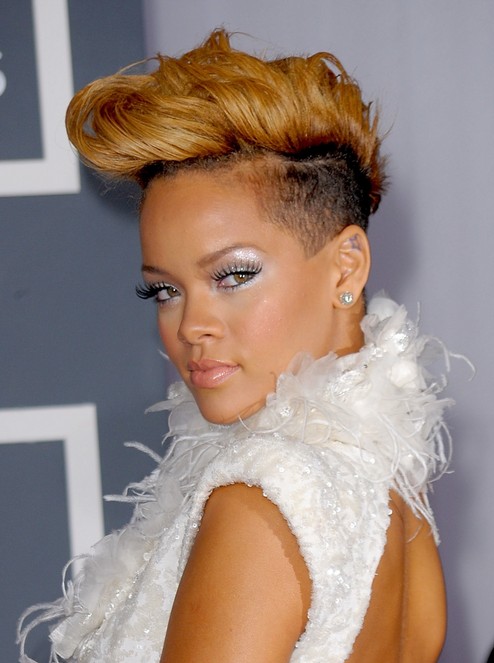 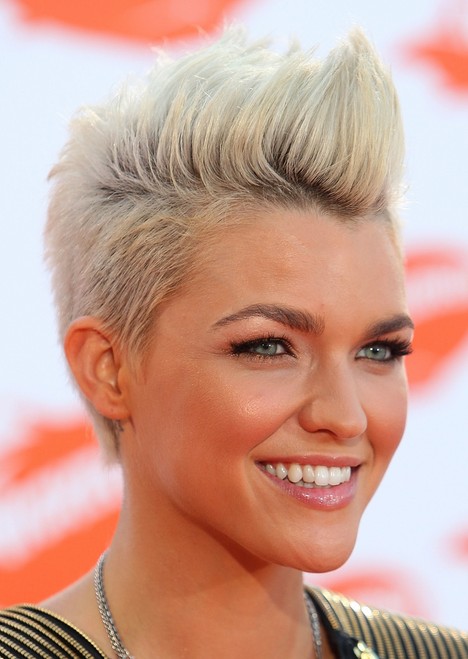 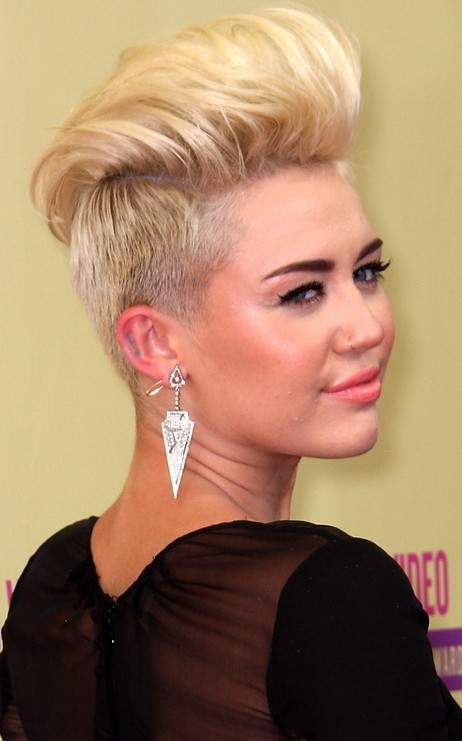 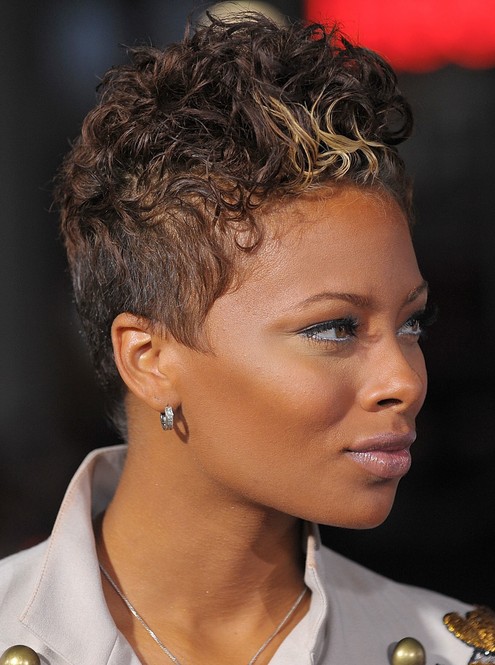 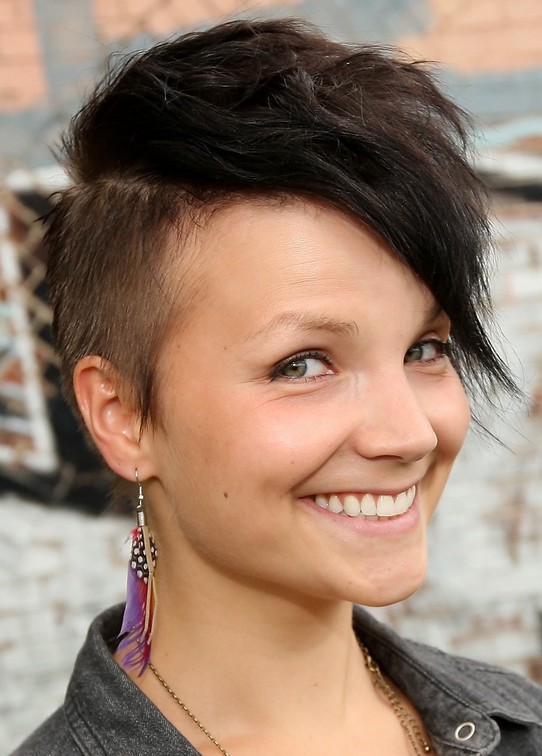 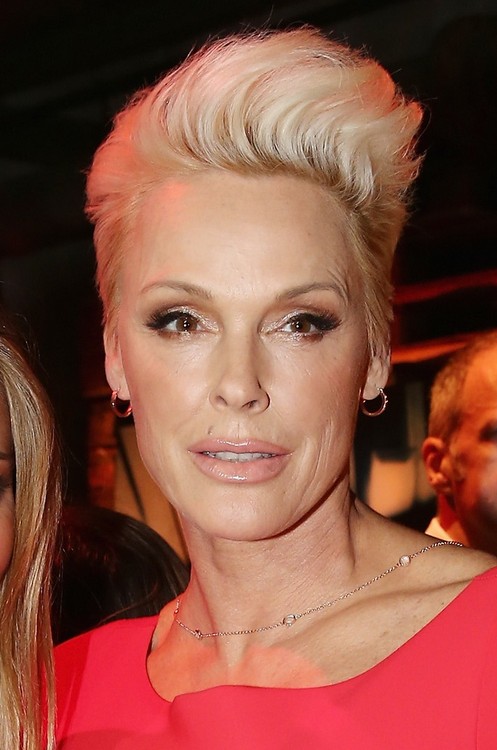 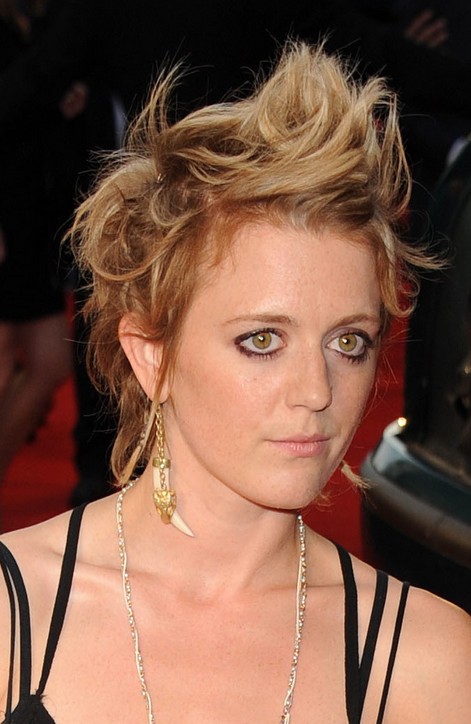 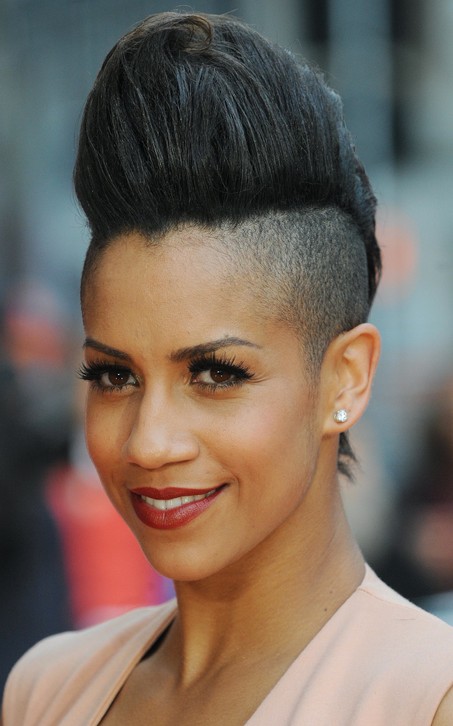 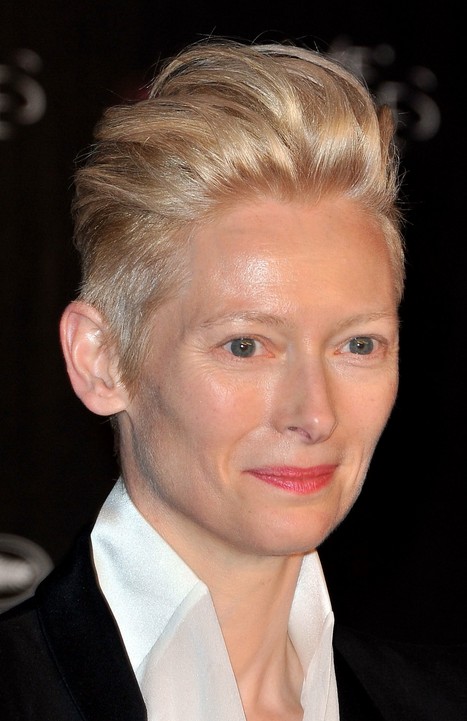 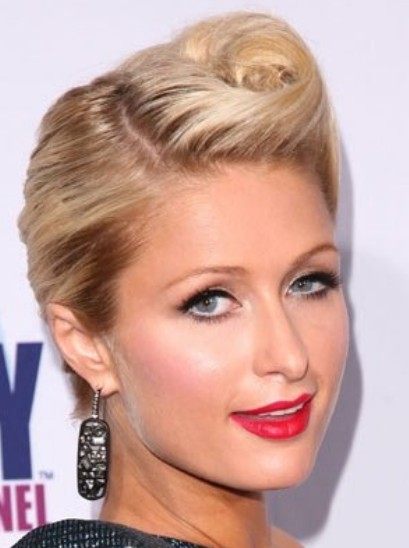 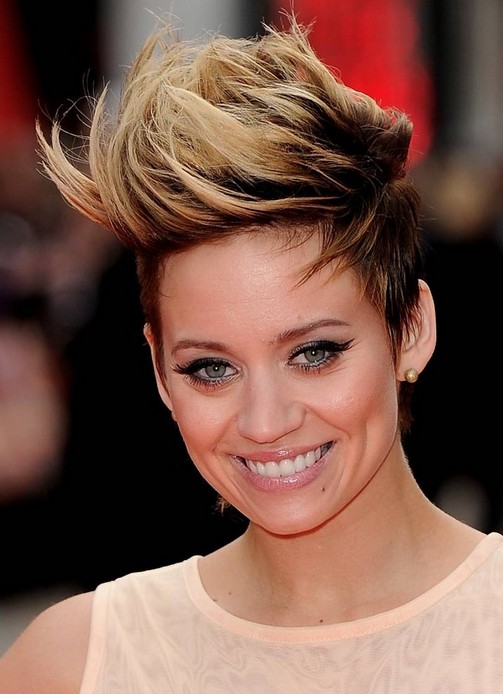 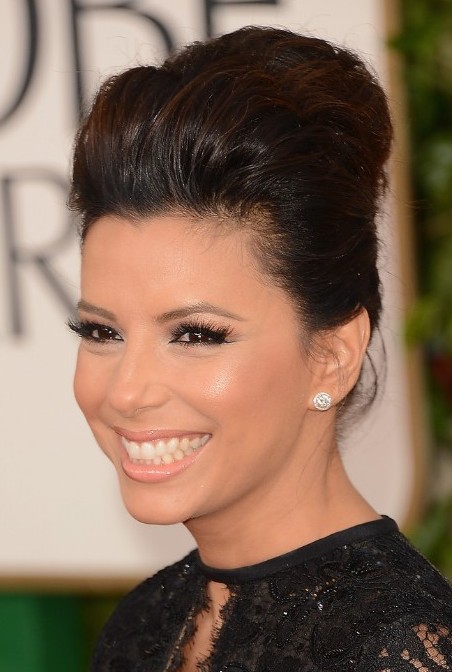 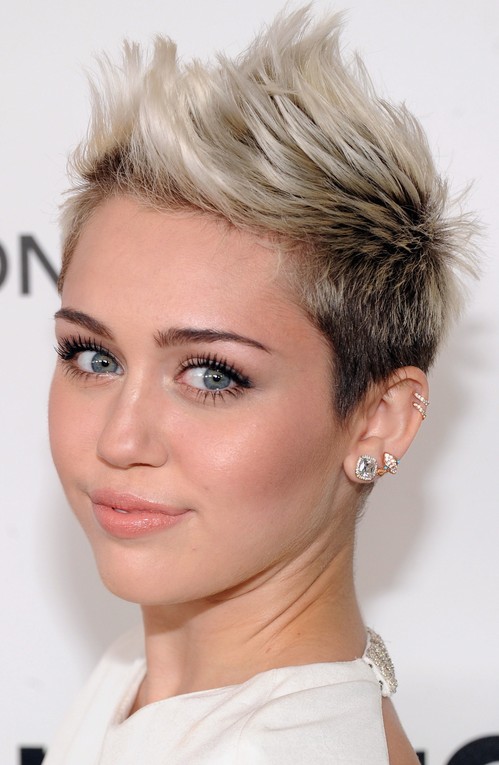 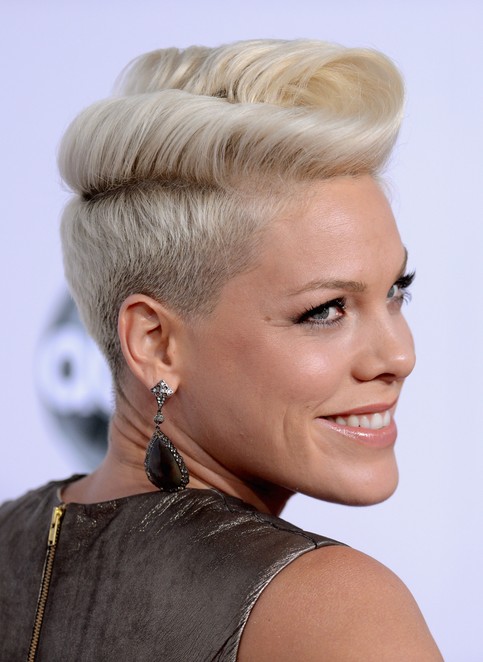 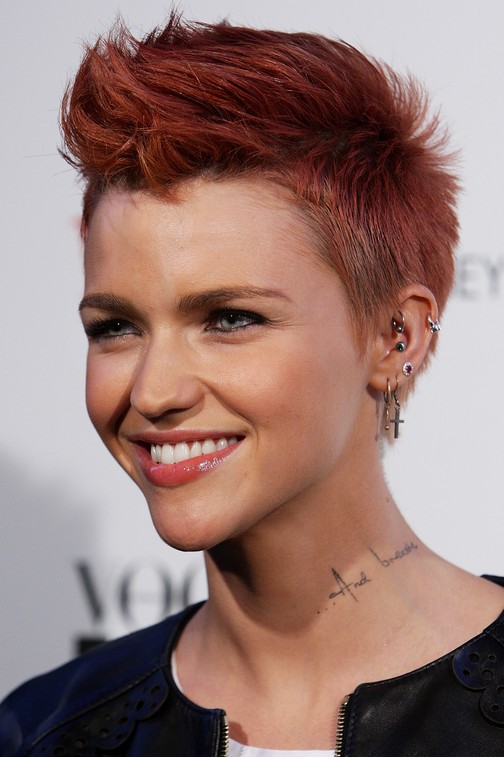