Before the new season arrives, just stay here with us and let’s find out what to wear for the new season. Most women like the summer days even they are hot. That is because women can put on various kinds of pretty dresses or clothes during the summer days. Although we are not so found of the cold days, it will finally come to us. In this post, we have selected 16 trendy yet wearable for our daily occasions in the early fall.

Actually, you have many choices to make a fantastic outfit for the new season. Take a look at the pictures below and you will find that there are many faddish piece in a combination. You can copy these ideas or just take one or two similar pieces to make your own outfit. With this collection, you don’t need to worry about having no ideas for your fall outfits. Well, just check them out and enjoy! 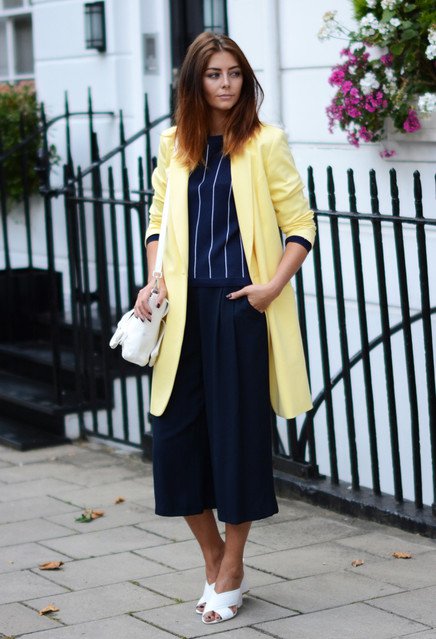 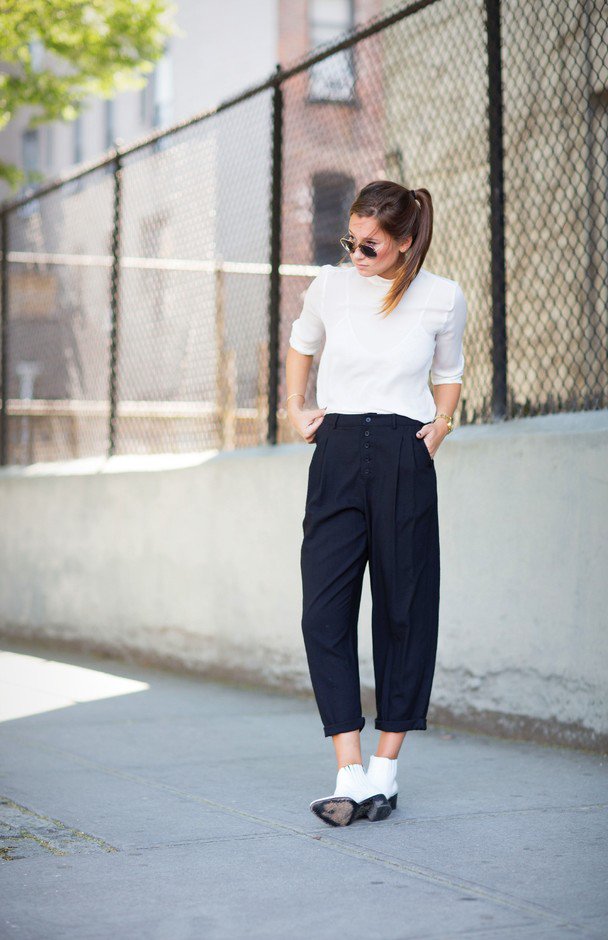 Classic Black and White Outfit Idea for Work via 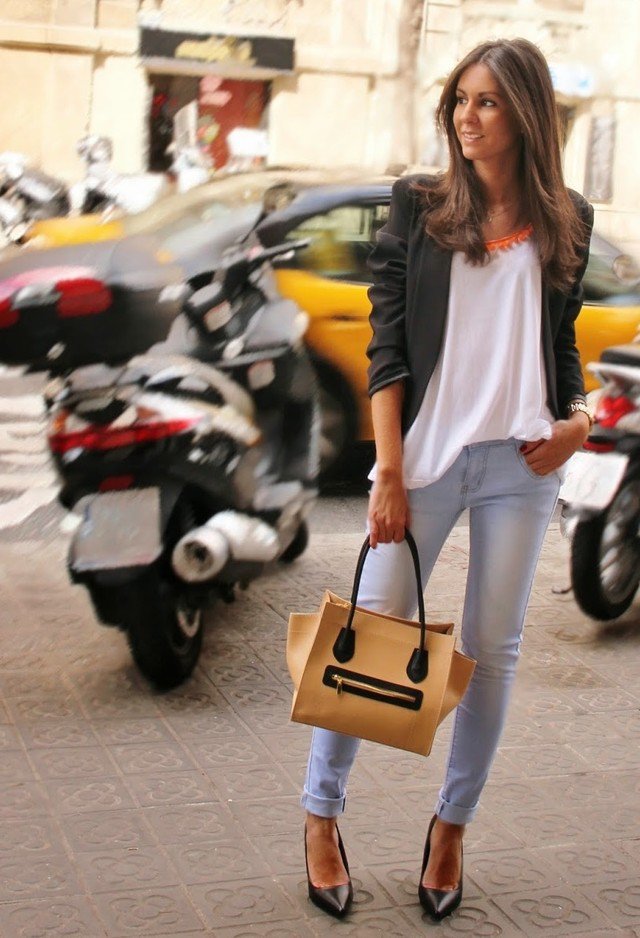 Simple Outfit Idea for Work via 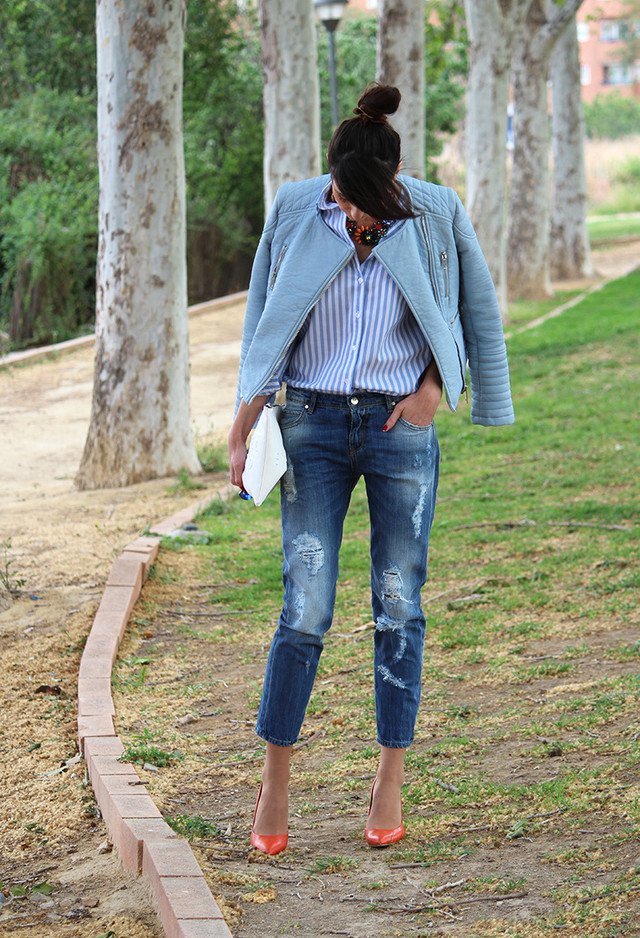 Early Fall Outfit Idea with a Jacket via 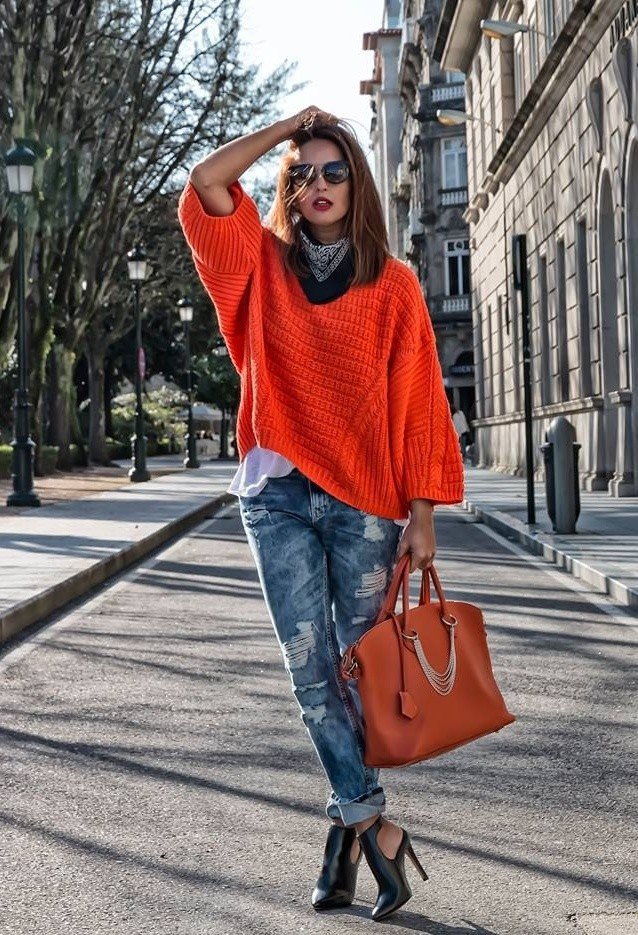 Orange Sweater for Early Fall via 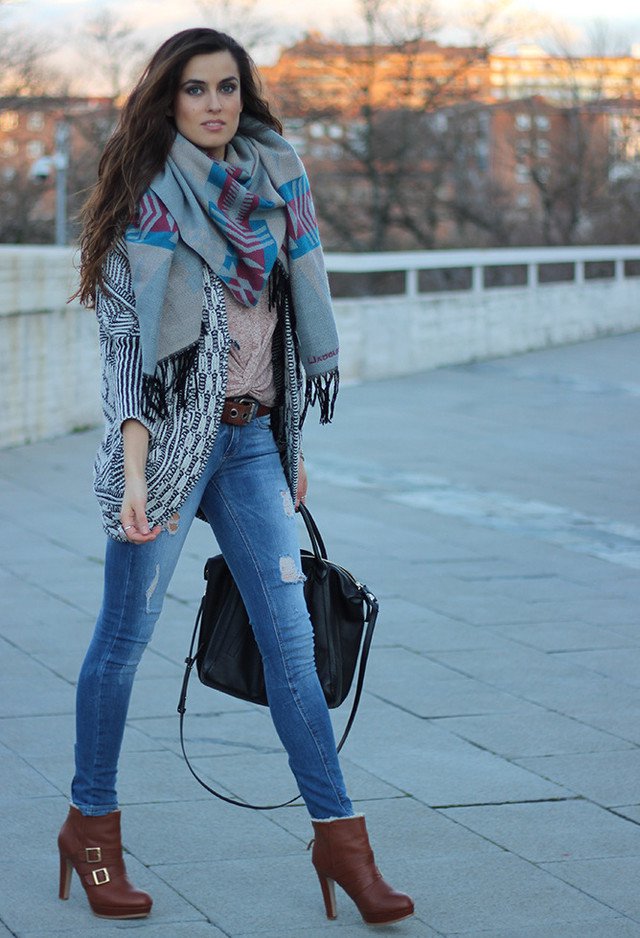 Trendy Outfit Idea with a Scarf via 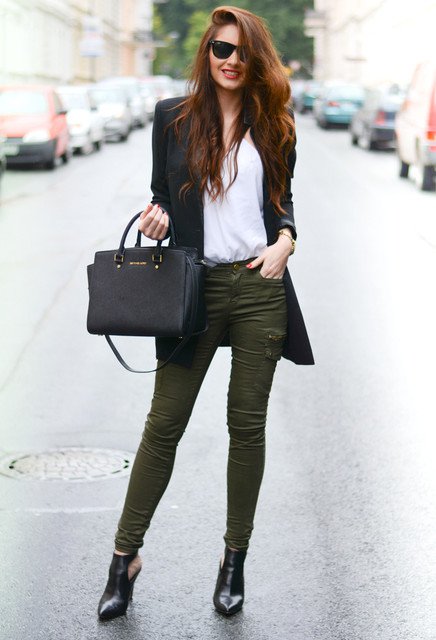 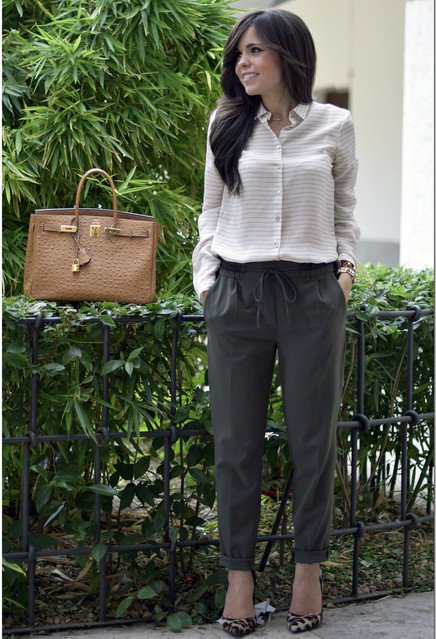 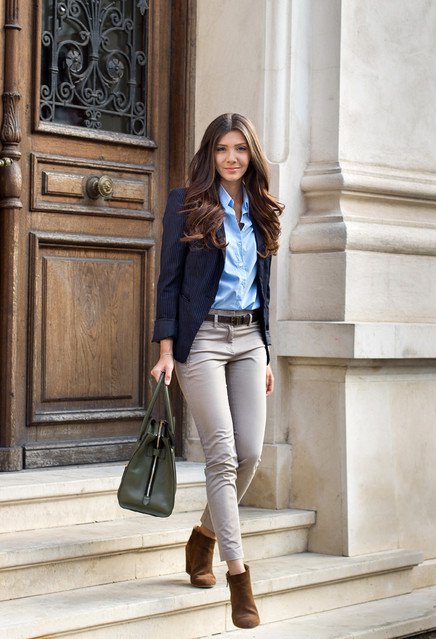 Chic Outfit Idea with a Blazer via 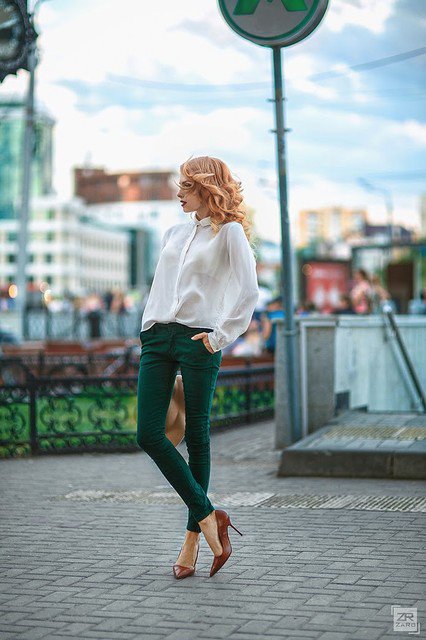 White Blouse with Green Jeans Outfit for Early Fall via 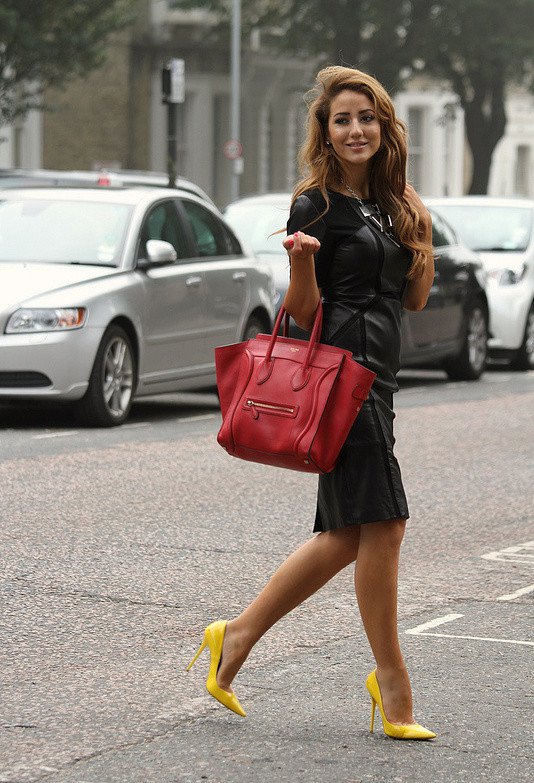 Black Leather Dress for Fall via 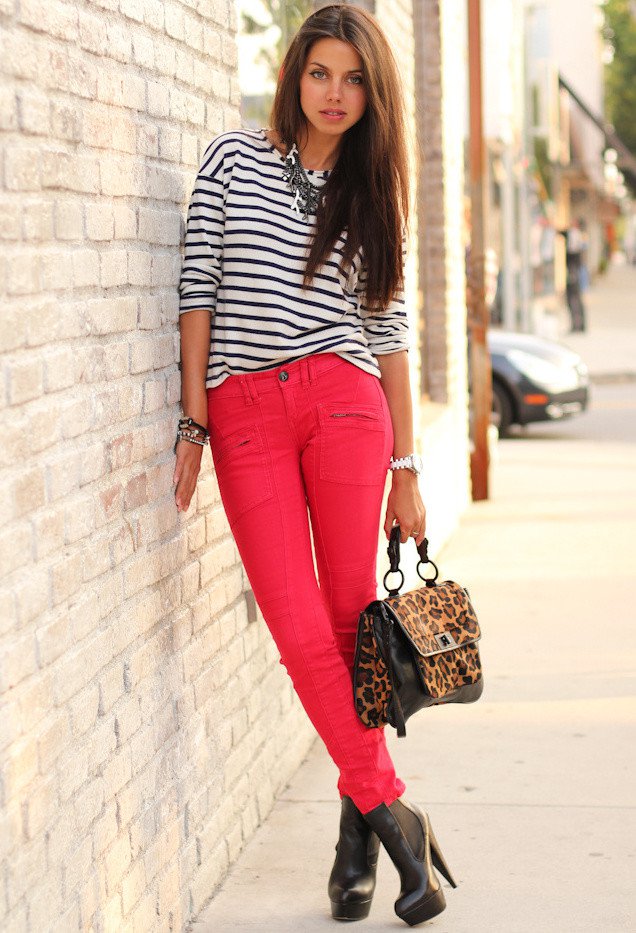 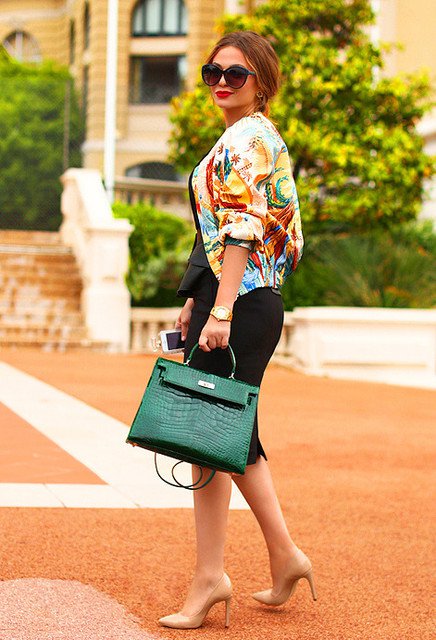 Printed Jacket with Black Skirt via 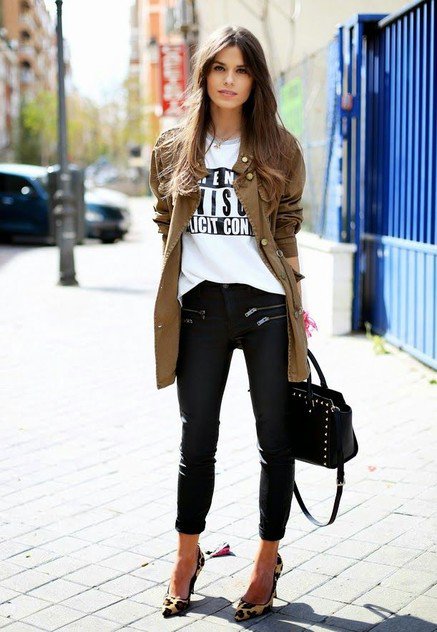 Casual-chic Outfit Idea for Work via 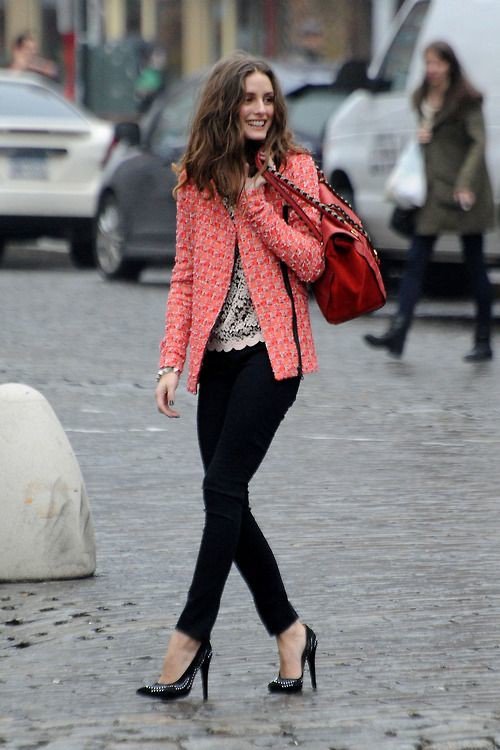 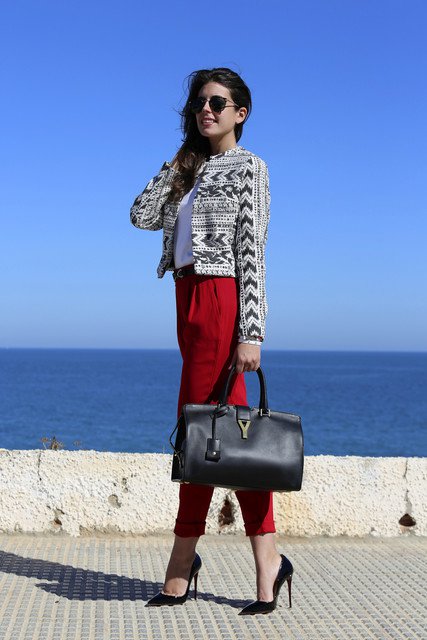 Printed Jacket with Red Pants via