Have you ever seen a biker without a skull tattoo? Me neither. Skull tattoos are very popular all around the world. Who gets such a tattoo? It is true that in the past maybe only bikers did, but now it’s a whole new trend.

Skull tattoos are also associated with pirates. The skull is in the end the symbol of the pirate life. And as we all know they are very popular these days especially among young people. Pirate movies and characters like Jack Sparrow made the skull tattoos very trendy and many people get them.

But not only pirates are associated with skull tattoos. Have you seen those rockers? If you are a bit hardcore you will surely enjoy getting such a tattoo. Are you a biker? Nothing can say “bad” like a skull tattoo does.

There are lots of attributes which make skull tattoos a great design idea. First of all, a skull is a quite simple shape – nothing to complicated or complex about it. This makes it easy for an artist to draw really smooth lines and high detailed designs. And a tattoo is only as good as it has been inked. You can choose the greatest design ever – with shades and lights, with a 3D aspect and all… but it’s the way it gets implemented which makes it nice or not.

So if you like it simple but cool, if you are a biker or a rocker, if you wish you were a pirate or there is something you like about skulls get your skull tattoo now! It’s one of the safest bets and it’s also a good tattoo to start with! If you never had one before, then the skull tattoo won’t cause you that much pain, it can also be quite small and it also looks cool enough. 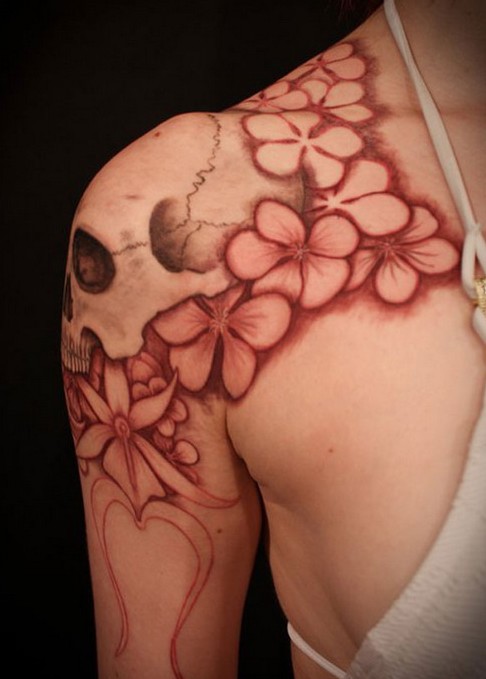 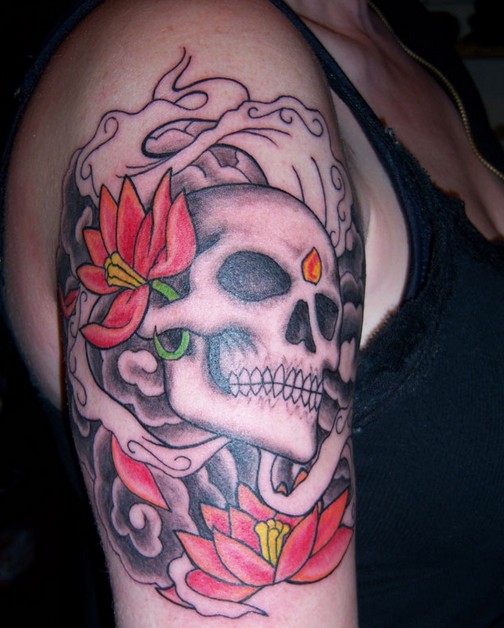 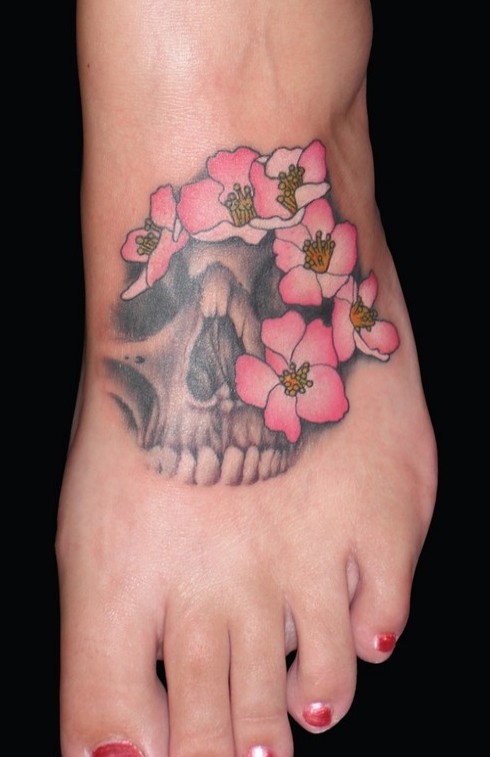 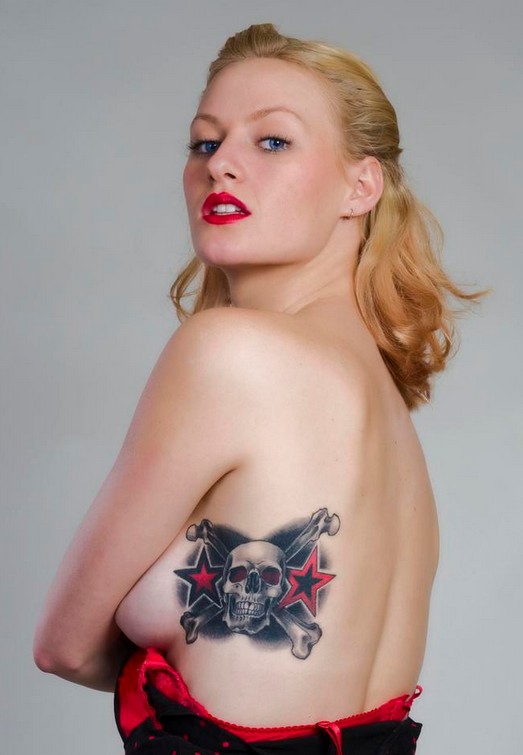 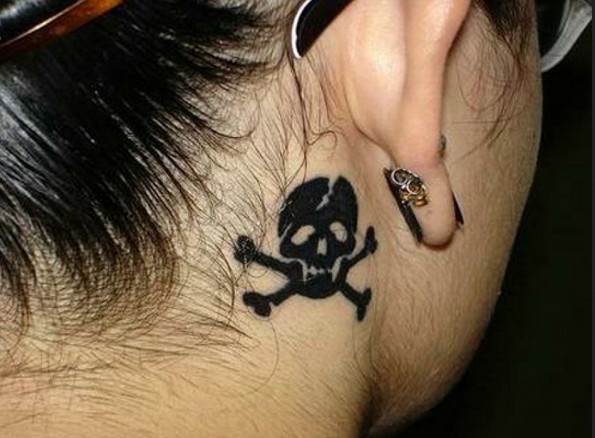