The skinny jeans are not quite suitable for the hot summer days but this doesn’t mean that we have to give up the jeans outfits. This summer, let’s try something different and something cool with an over-sized jeans. In this post, we’d like to present you some fashionable outfits ideas with the boyfriend jeans. We just call them the boyfriend jeans. If you don’t have a boyfriend, that doesn’t matter at all. You can just borrow one from your brother or just buy yourself a pair of over-sized jeans.

The menswear fashion is quite trendy nowadays. Why not put your girlish skirts away for a while and try the cool and stylish denim boyfriend jeans on. You can pair your over-sized jeans with you sexy high heels and crop tops. Or, you can wear a blazer to pair it for some semi-formal occasions. Here are more trendy outfit ideas with the denim boyfriend jeans in the gallery below. Just scroll down and check them out! Enjoy! 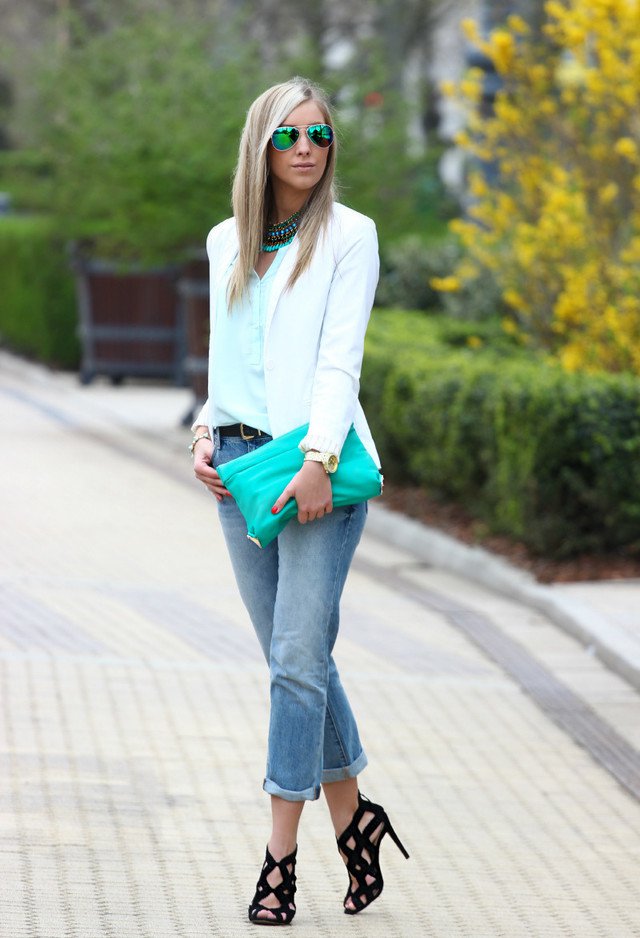 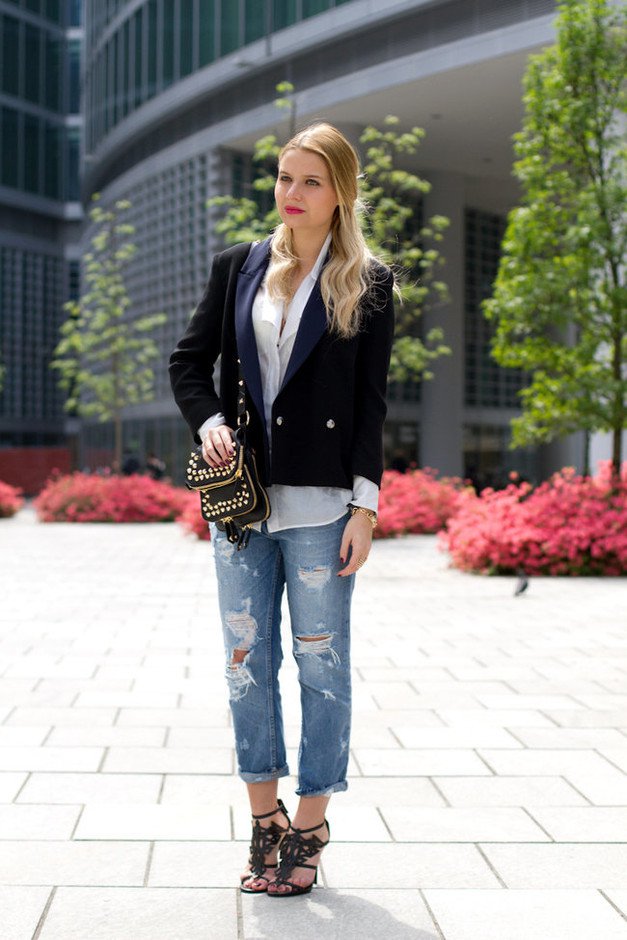 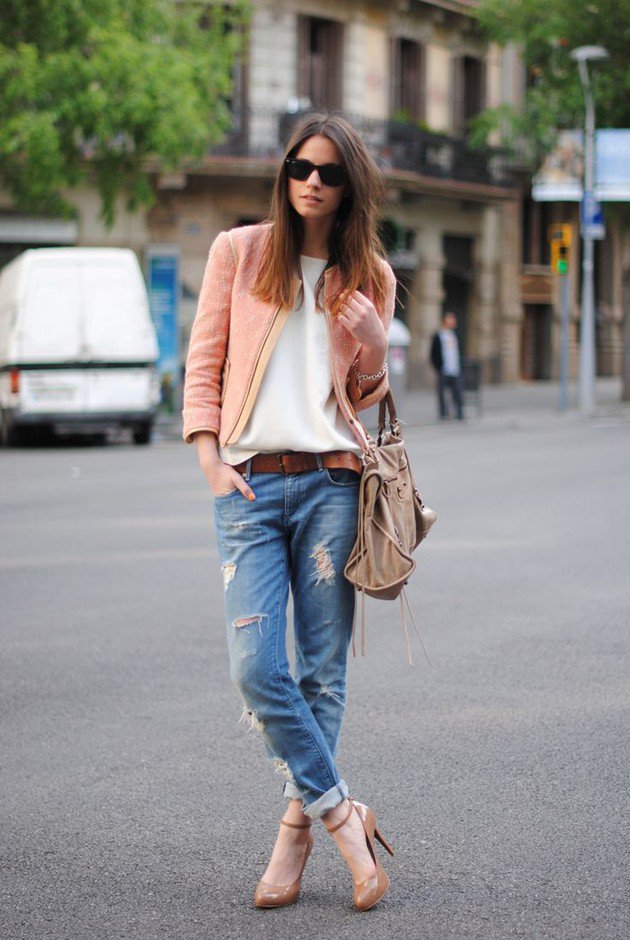 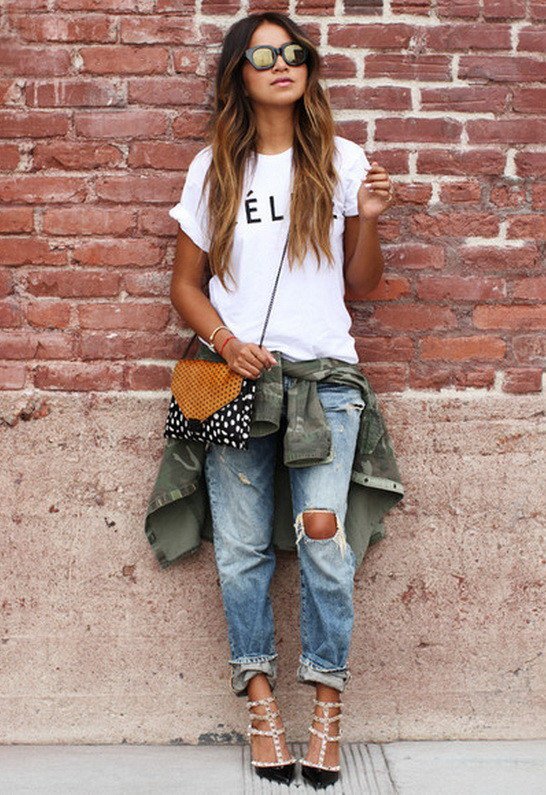 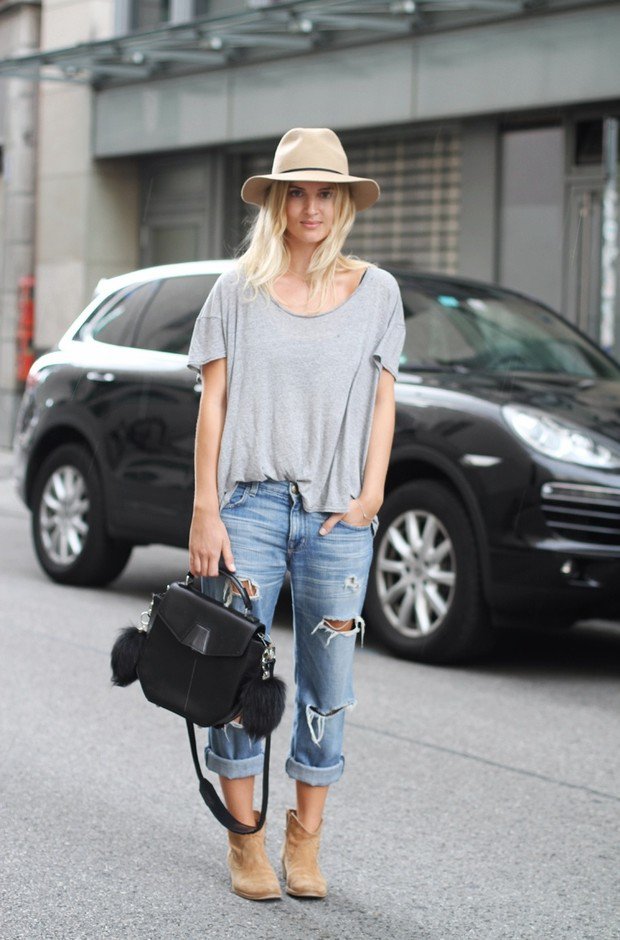 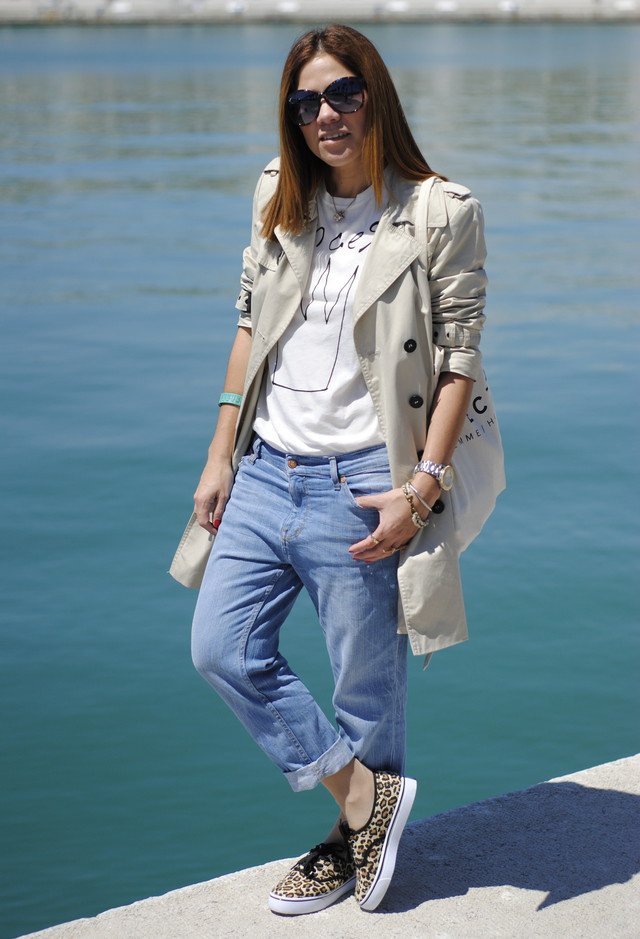 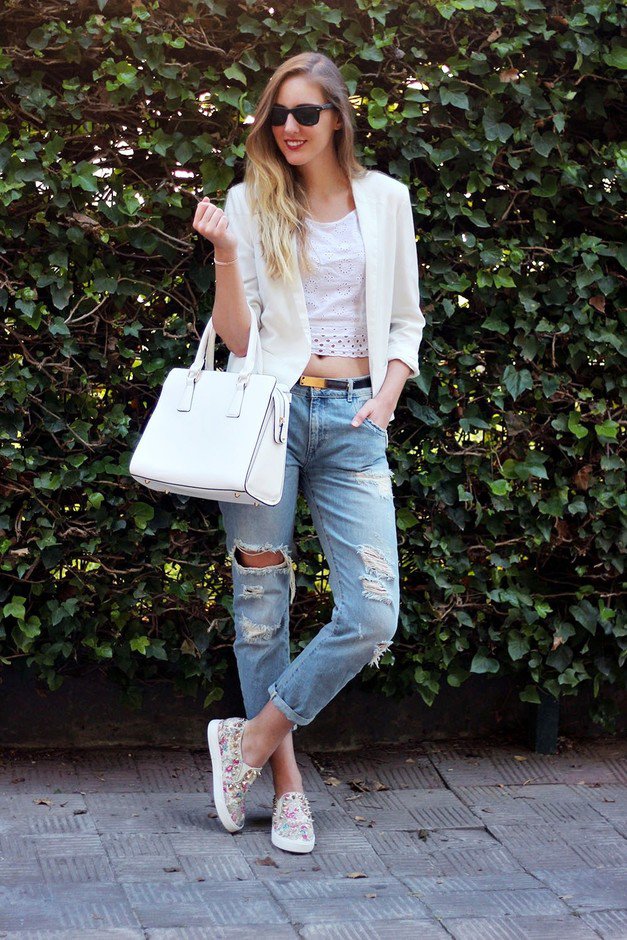 Ripped Jeans Outfit Idea with Blazer and Crop Top via 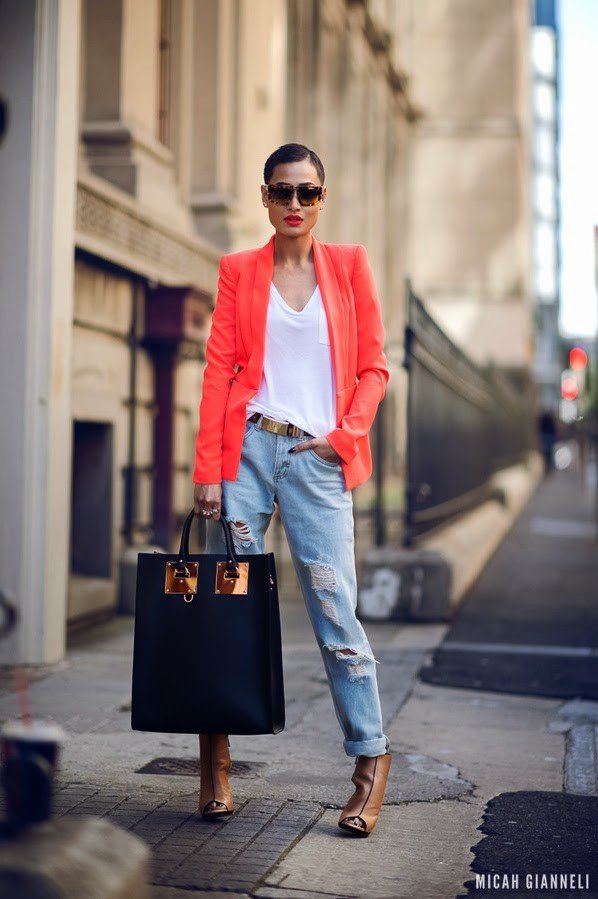 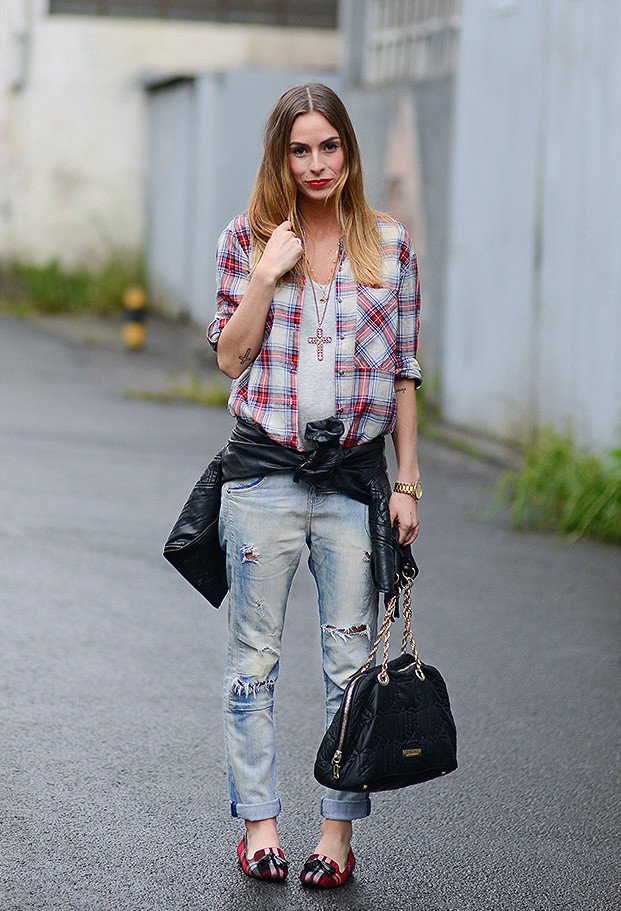 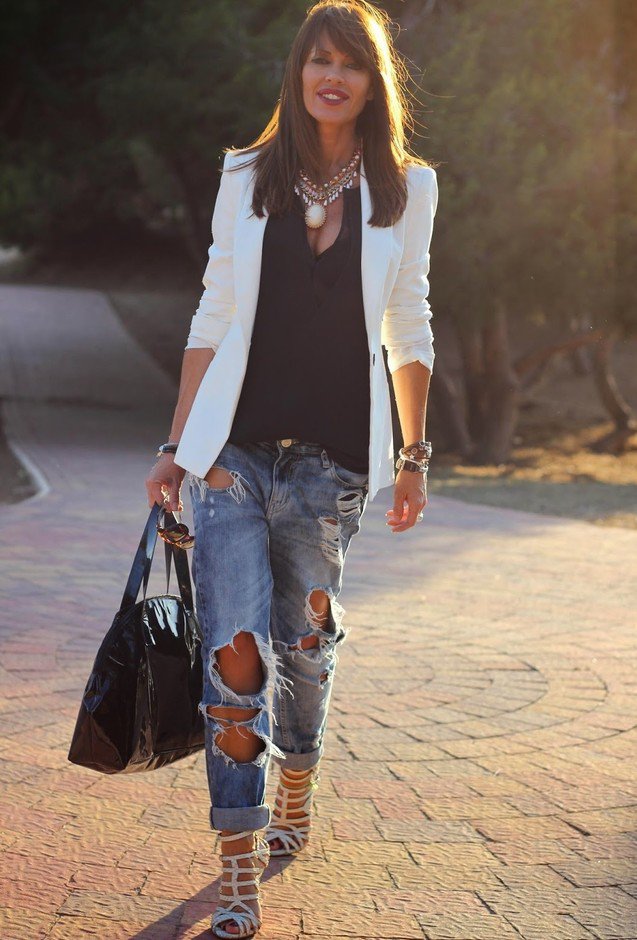 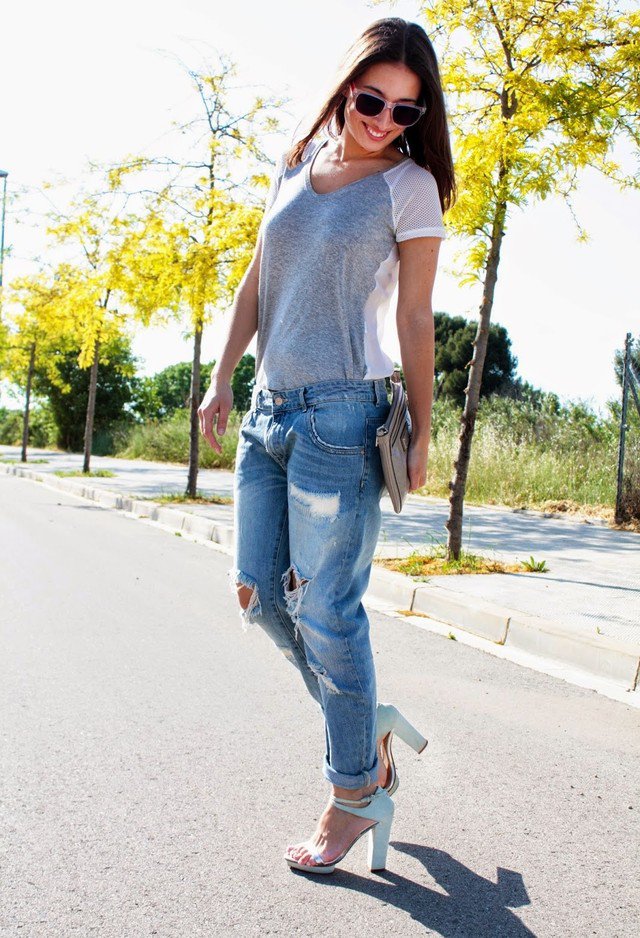 Casual Outfit With T-shirt and Ripped Jeans via 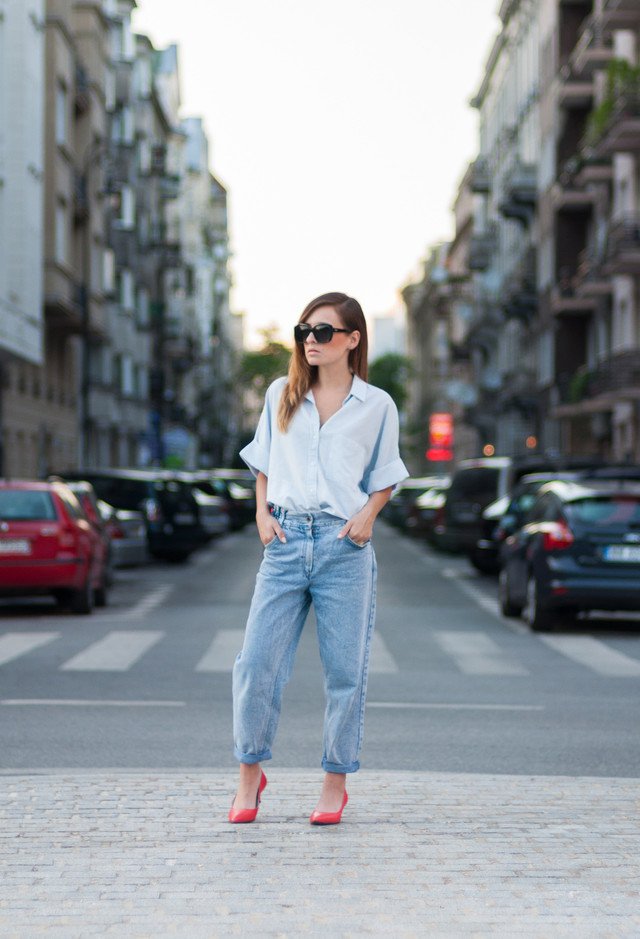 Stylish Outfit with Boyfriend Jeans and Blouse via 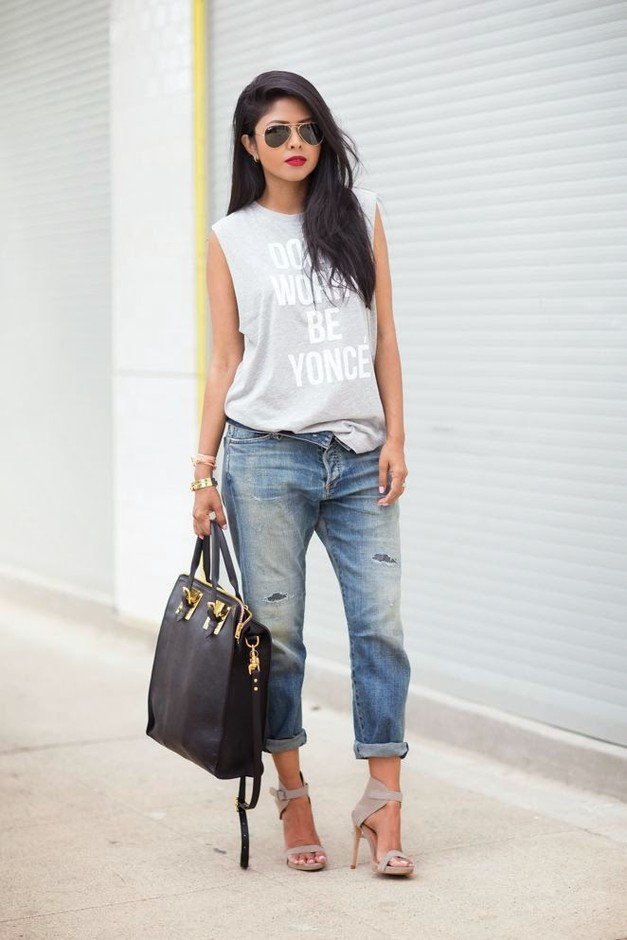 Pretty Outfit Idea with Jeans and Tank Top via 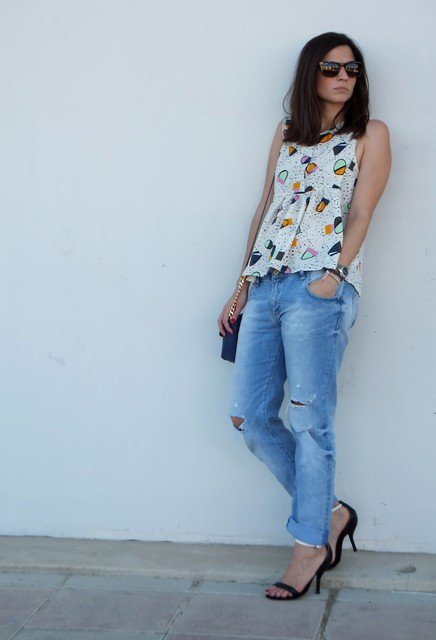 Beautiful Outfit Idea with Chiffon Blouse and Ripped Jeans via 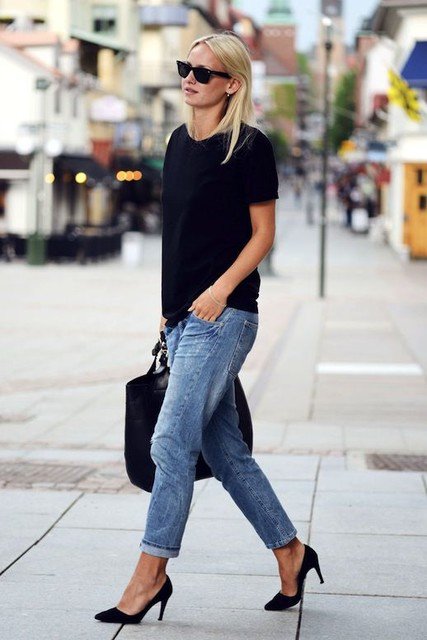 Stylish Outfit Idea with Ripped Jeans and Black Shirt via