Blue eyes are a perfect choice for a formal evening look. They would work best for a blue or a black outfit. If you want to look more graceful, just try out the dark midnight blue eyes. Besides, they can also create a dramatic effect for the wearers at the same time. Today, let’s take a look at 12 Chic Blue Eye Makeup Looks and Tutorials below to get you inspired this season!

I bet there will be no other eye makeup looks will be more appropriate than the deep blue eyes for women to attend a formal occasion. You may have seen many celebrities wearing the charming blue eyes for their red carpet appearance during many fashion shows. You can also look as glamorous as them too. To create a special effect, you can also experiment with two tones of blue together over your eyelids. It is very interesting to blending shades for your own makeup look. 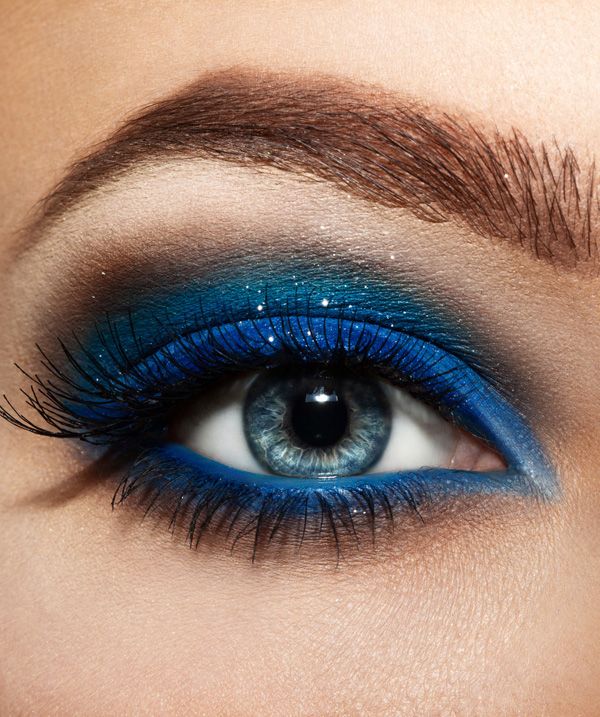 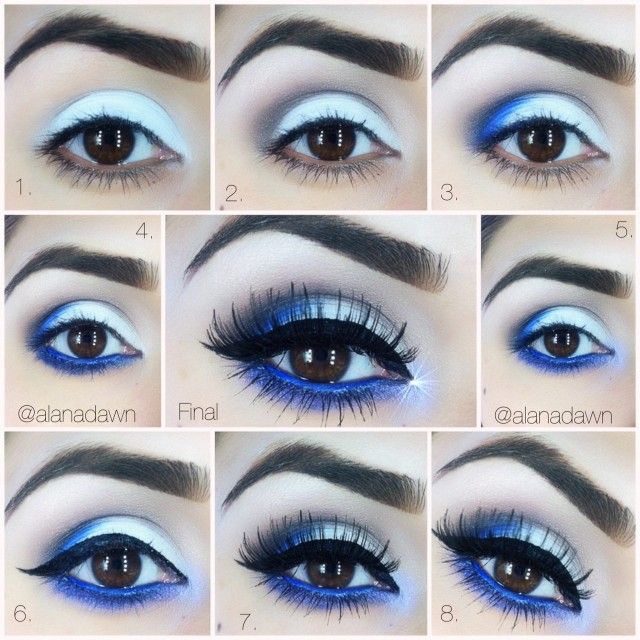 Gold and Blue Eye Makeup via 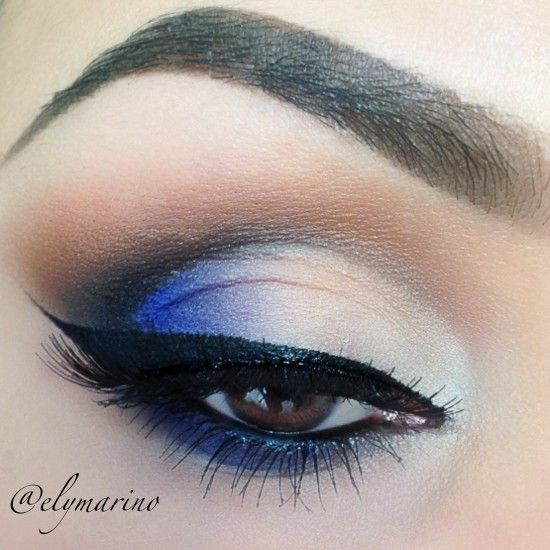 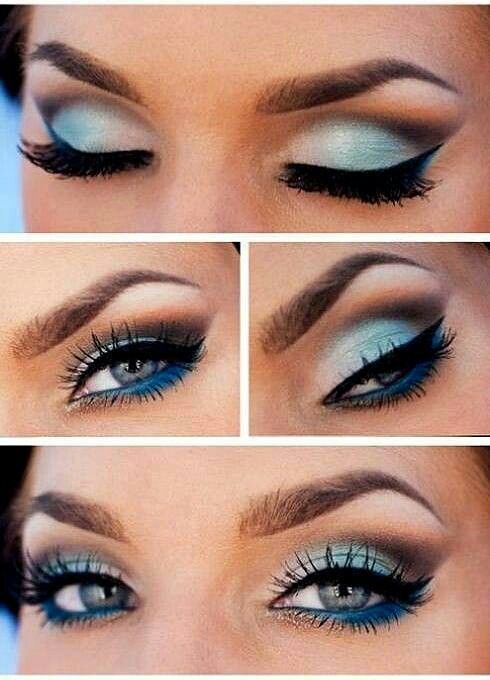 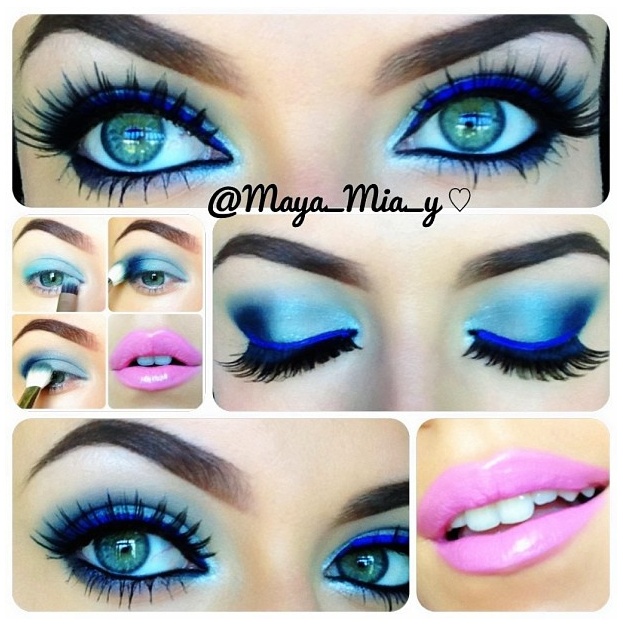 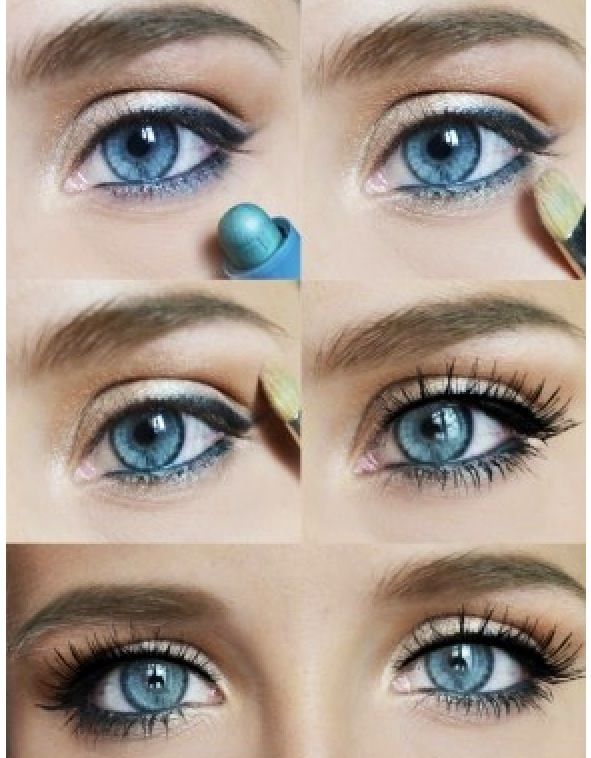 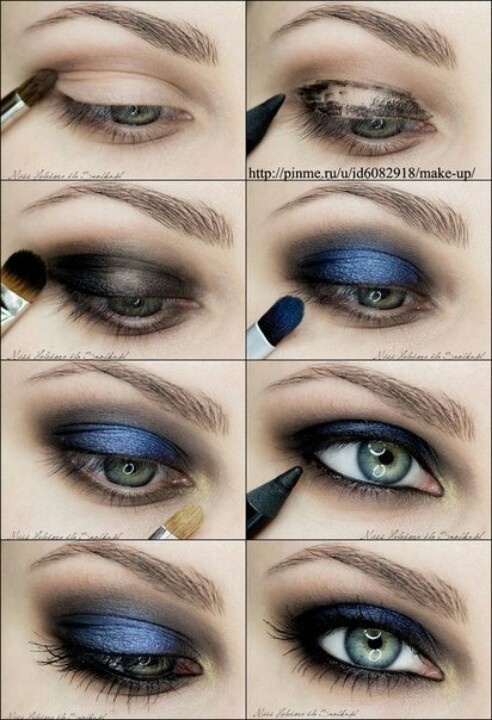 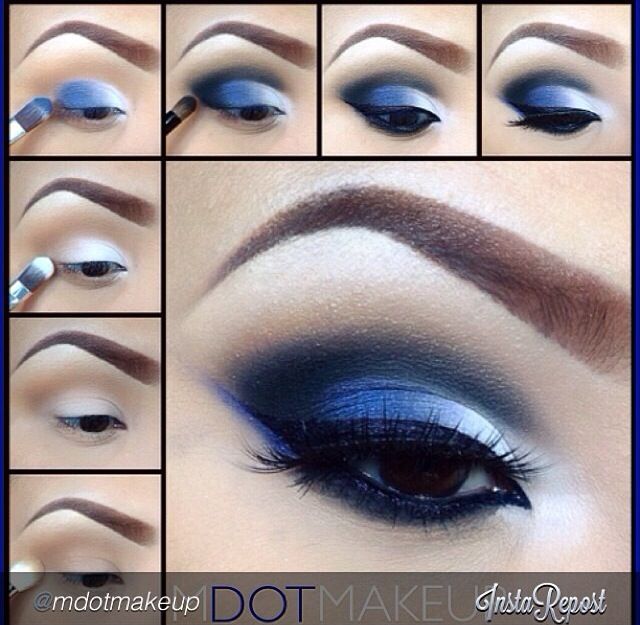 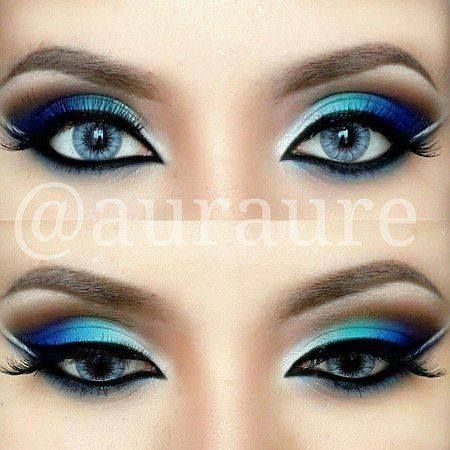 Blue and Silver Eye Makeup via 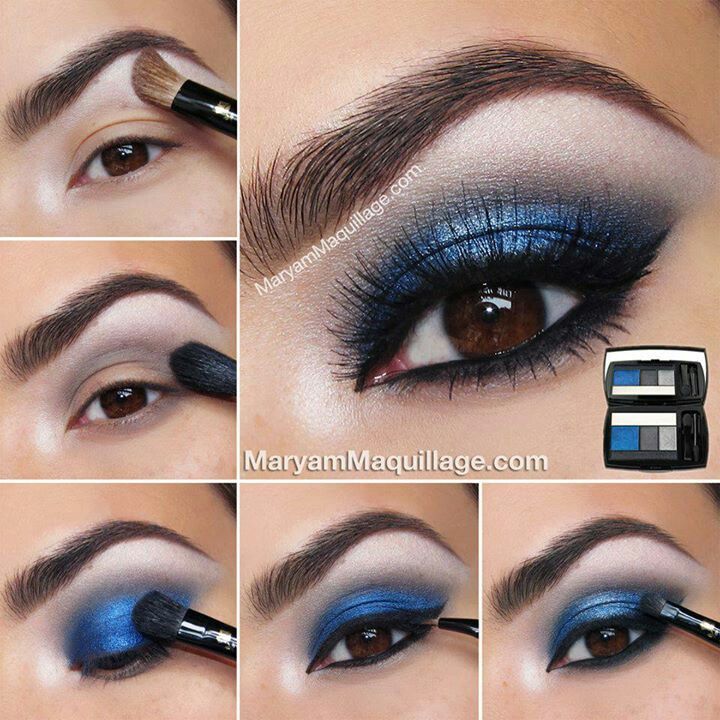