A right eye makeup can lift uplift your charm to its most. All girls want to have sexy eyes for their makeup look. The ombre eyes are the mostly used technique by all makeup artists around the world. You can wear them for a party or an evening. They will be able to give you a perfect look in any occasion, especially for those deep brown eyes girls. Today, follow us with 18 hottest ombre makeup looks!

You may feel surprised when two contrast colors made a perfect combination in the magic ombre effect. But this is how ombre works for an amazing makeup look. Just take the black to white and silver ombre effect for example. This is an ideal option for a party look with its gorgeous effect. Of course, the ombre eyes can be also edgy-chic too. I bet the cool black to red eye makeup in ombre effect can make a devil look out of every girl. 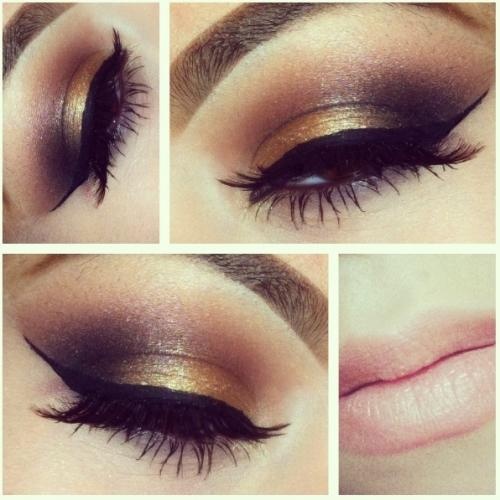 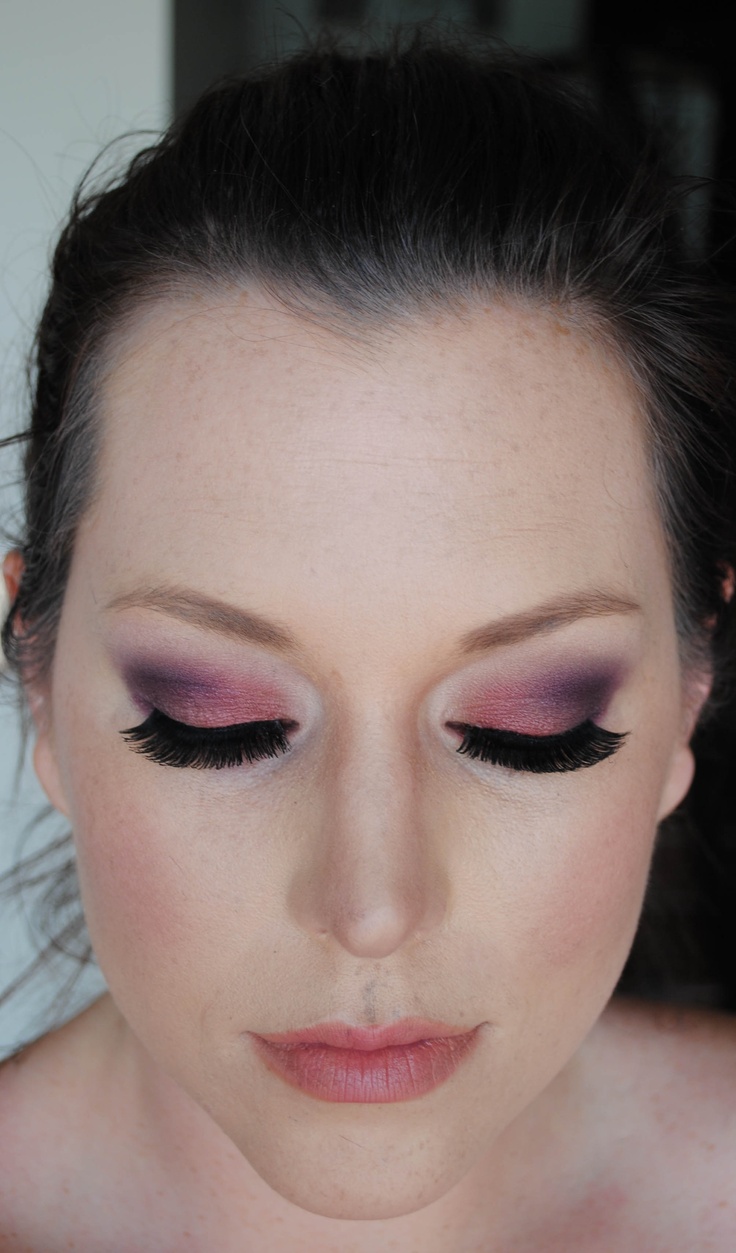 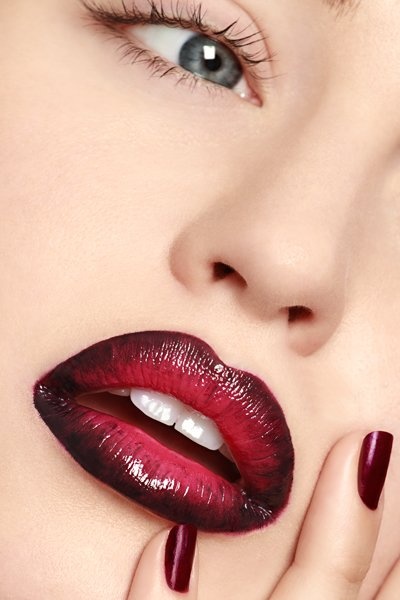 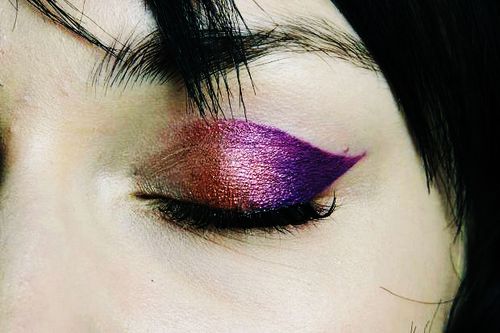 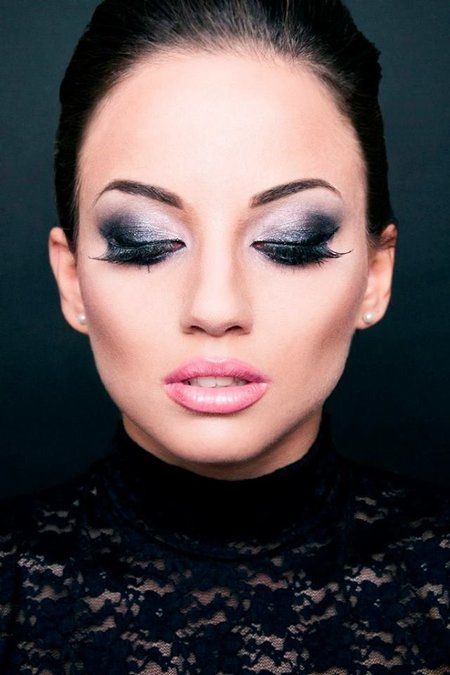 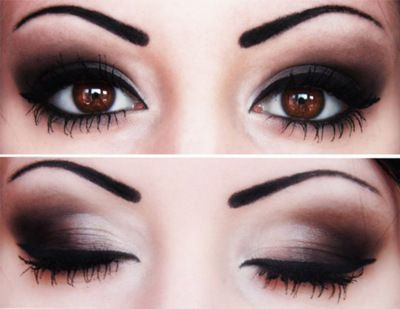 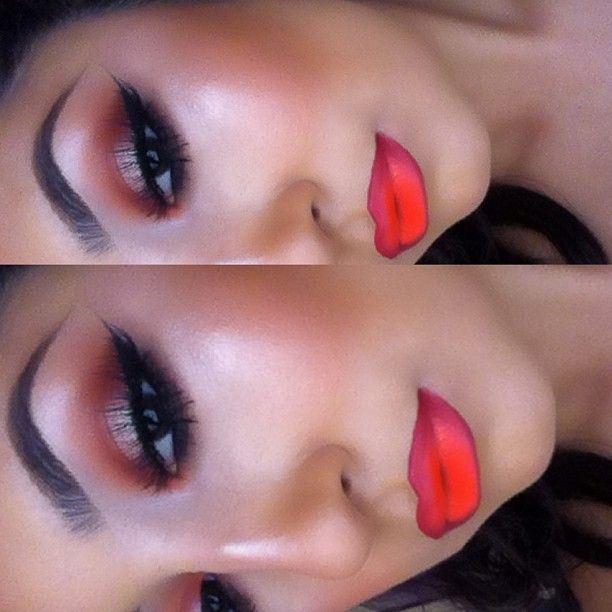 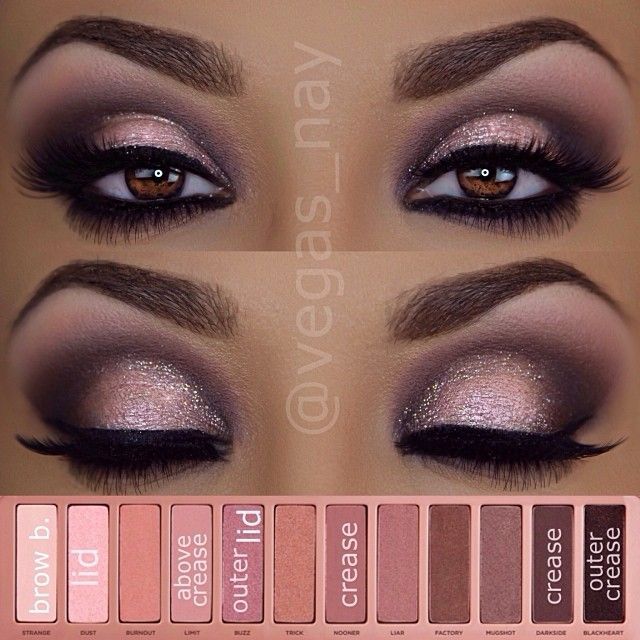 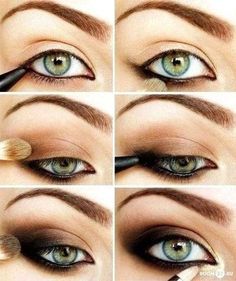 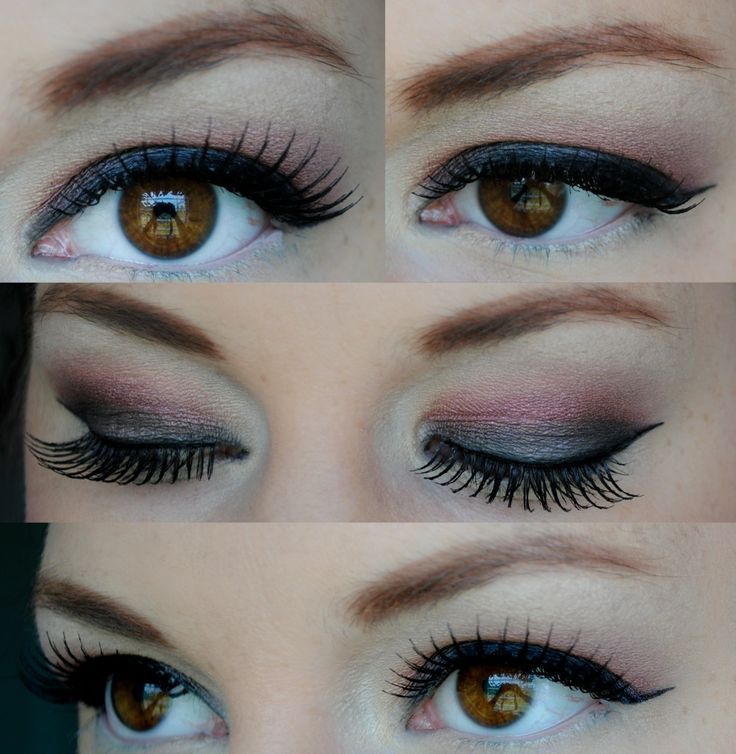 Ombre Eyes for Wedding Makeup via 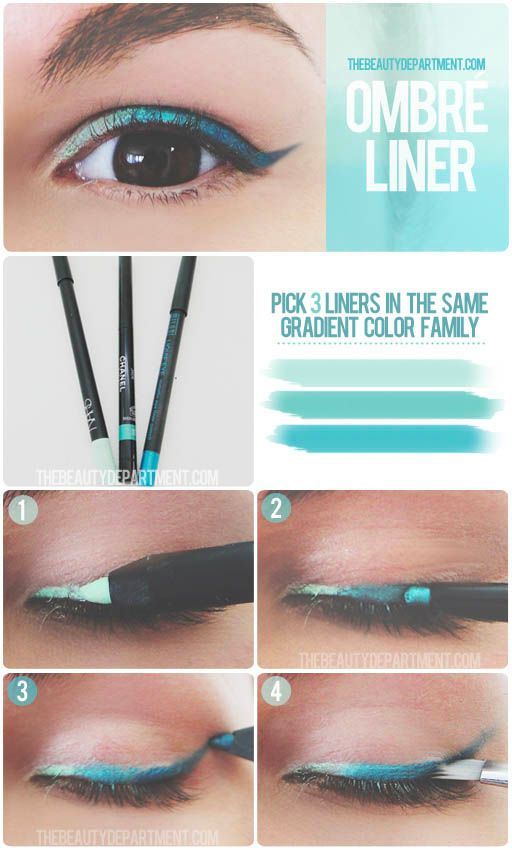 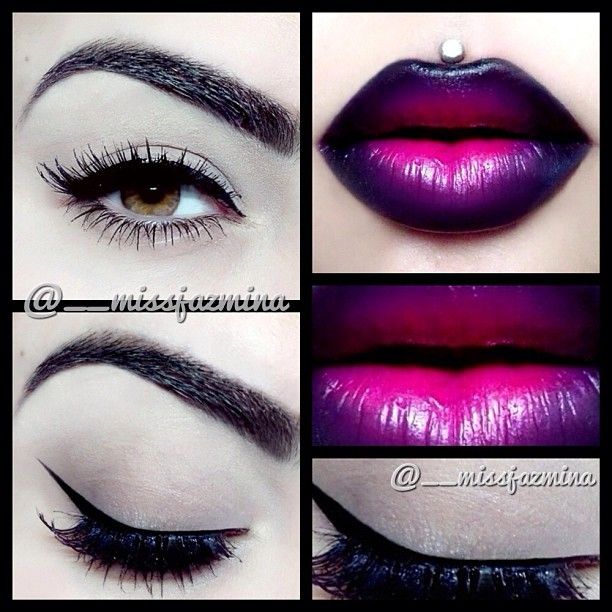 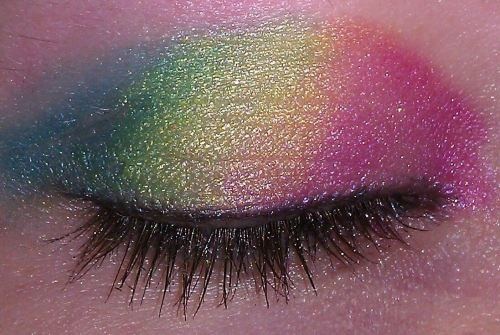 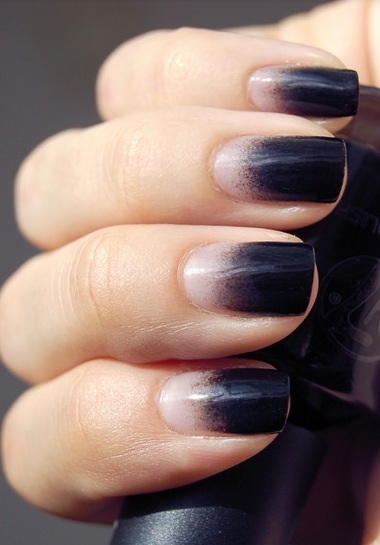 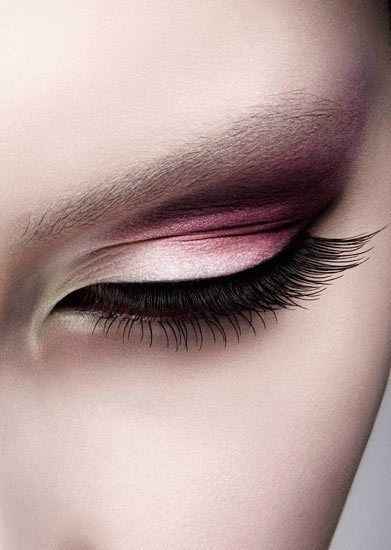 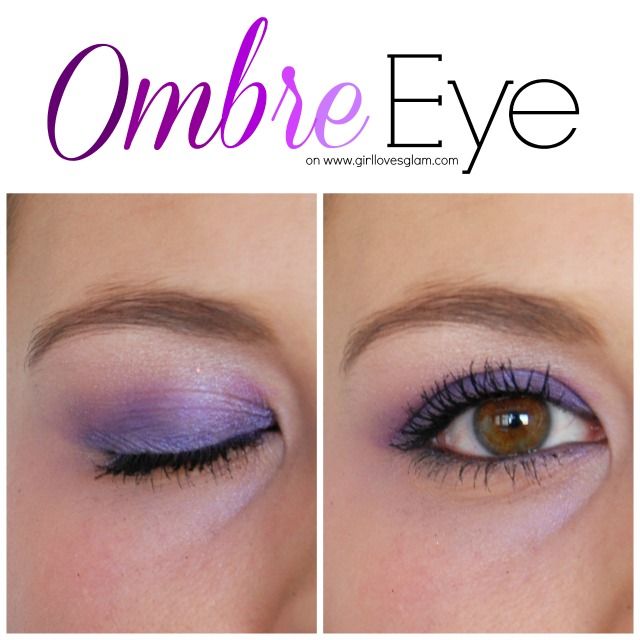 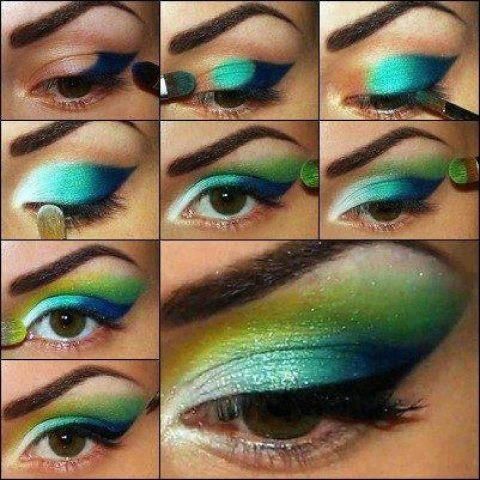