With the release of Kylie Jenner’s lip kits in early 2016, there has been extensive controversy regarding the eighteen year old’s rising lipstick empire. Many people condemn Kylie and her lip kits; they believe that the only reason her products are so highly regarded is because she is a member of the famous Kardashian family. 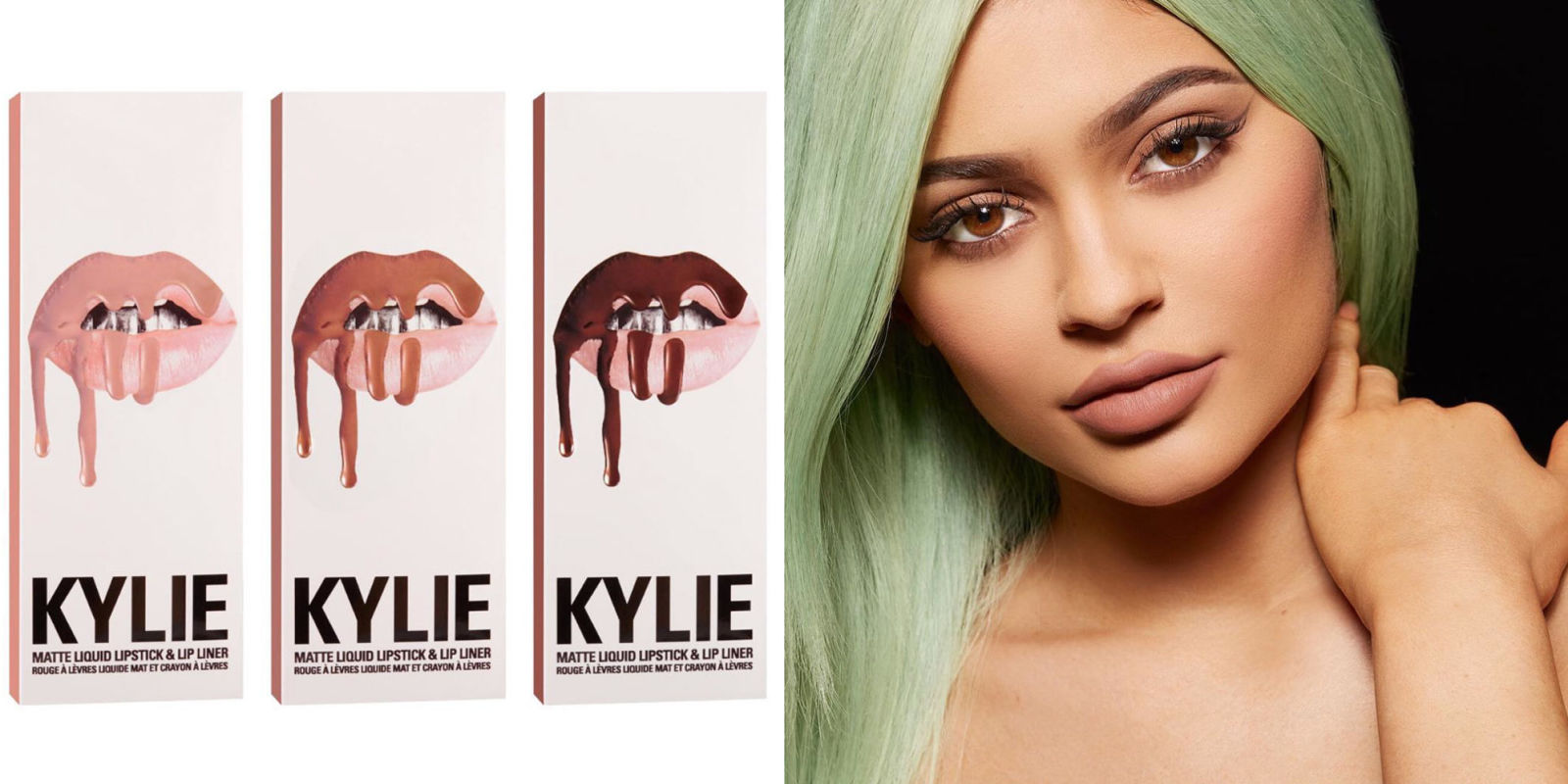 via
However, Kylie’s lip kits remain wildly popular, selling out on her website within minutes at each weekly launch and being auctioned off for resale prices of $50 to $100. Regardless of this popularity, Kylie’s lip kits still remain shrouded in suspicion and are constantly under review by makeup professionals and amateurs alike. Despite this distrust, however, there are five reasons why Kylie Jenner lip kits are really worth the purchase.

1. The Price is Right

One of the top complaints about the Kylie Jenner lip kits is that their price is amped up just because they are sold under Kylie Jenner’s name. Many people argue that other lip products have similar formulas and are sold for cheaper prices simply because they are not attached to the name of a famous person. However, the price for Kylie’s lipsticks and glosses are really not outrageously expensive. They are high-end products, so they sell for prices that are higher than what you would find at a drug store but, compared to other similar high-end lipsticks, their cost really isn’t bad.

Each of Kylie’s lip kits comes with a matte liquid lipstick and a liner and cost $29.00 on the official Kylie Cosmetics website. Her glosses and metal lipsticks are sold alone and cost $15.00 and $18.00, respectively. When matched up with similar high-end lipsticks and glosses, Kylie’s products are actually comparatively less expensive.

Kat Von D’s matte liquid lipstick, for example, is an extremely similar product which is also attached to the name of a famous person (celebrity tattoo artist Kat Von D). These lipsticks are sold alone for $20.00 each. Kylie’s lip kits cost only $9.00 more, and include both a lipstick and a lip liner.

2. Her Metals Are Unique 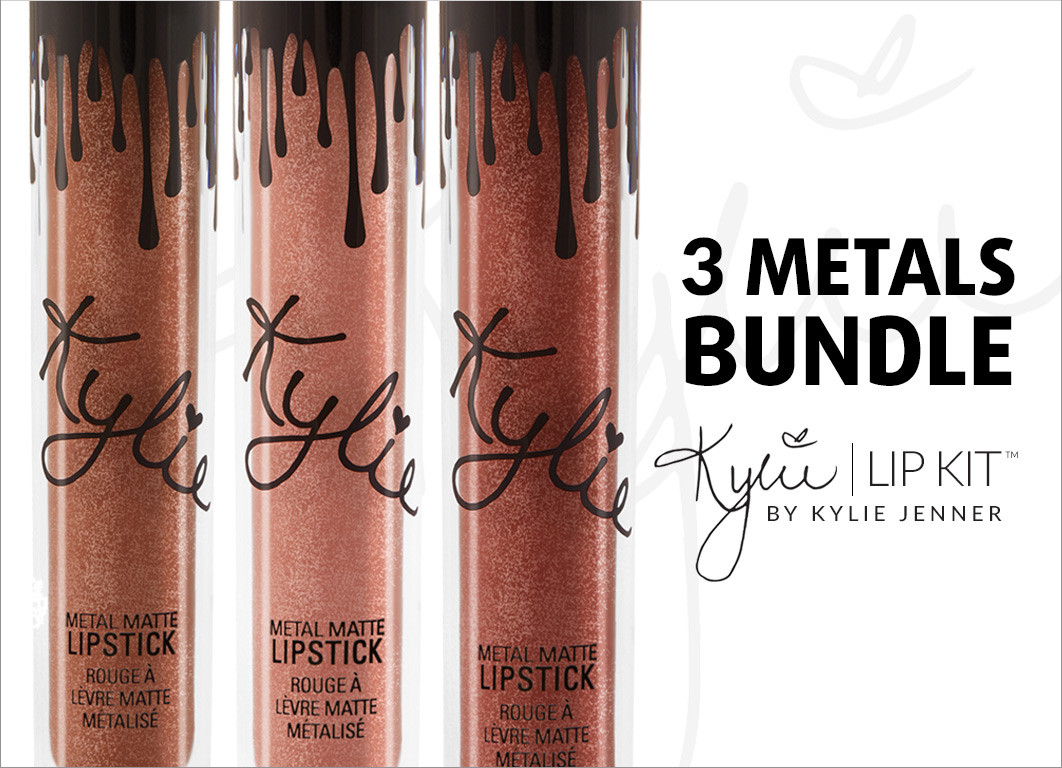 Many makeup gurus have suggested dupe products for Kylie’s lip kits that look almost identical to her products when applied but are sold for a much lower price. While there are viable dupes for Kylie’s matte liquid lipsticks, her metal liquid lipsticks are truly one of a kind. Liquid matte lipsticks that also have a metallic appearance are difficult to find in general. However, this does not mean that dupes have not been suggested for Kylie’s metals.

The most common dupes suggested for her metals are Too Faced’s Melted Metal lipsticks and Kat Von D’s Studded Kiss Lipstick. However, these products do not even come close to matching Kylie’s metals. Kat Von D’s Studded Kiss Lipstick does have an excellent metallic appearance. However, these lipsticks do not dry matte, nor are they liquid. In fact, they never really dry at all, but rather maintain a shiny appearance and can be easily wiped off at any time. For someone looking for a long-lasting liquid metal lipstick that dries with a matte appearance, Studded Kiss just can’t measure up to Kylie’s metals.

Too Faced’s Melted Metal lipsticks are available in a liquid formula. However, they come with a difficult-to-use squeeze applicator rather than a sponge wand and the formula is incredibly watery; the formula is clearly inferior to Kylie’s. Also, they don’t dry matte, but rather maintain a glazed appearance.

Not only do these products fail to provide a viable dupe for Kylie’s metal lipsticks, but they’re more expensive, as well. The Melted Metal and Studded Kiss lipsticks sell for $21.00 each, topping Kylie’s $18.00 metals by fifteen percent.

3. Her Product Line Is Constantly Expanding 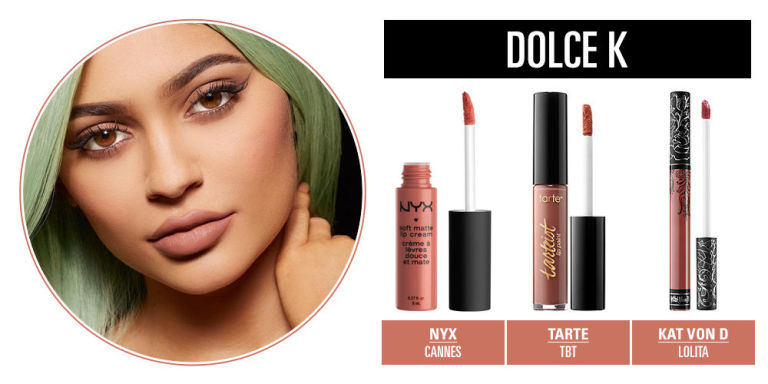 For makeup lovers who enjoy the excitement of new products to try, Kylie’s lip kits are easy to get hooked on as Kylie is constantly expanding her product line to include new lip colors and formulas. When the lip kits originally launched in early 2016, there were only three colors of the original liquid matte lipstick available. In February, she released four more shades of the same formula. By the end of March, Kylie released her eighth lip kit color and announced the launch of her trio of lip glosses. In April, she launched her line of matte lipsticks that have drawn even more attention to her site. Armed with three different formulas now, Kylie continues to release lip products in each of her lines. The consistent release of new products is exciting and offers customers who are tired of their makeup collection something brand new to try at least once a month. 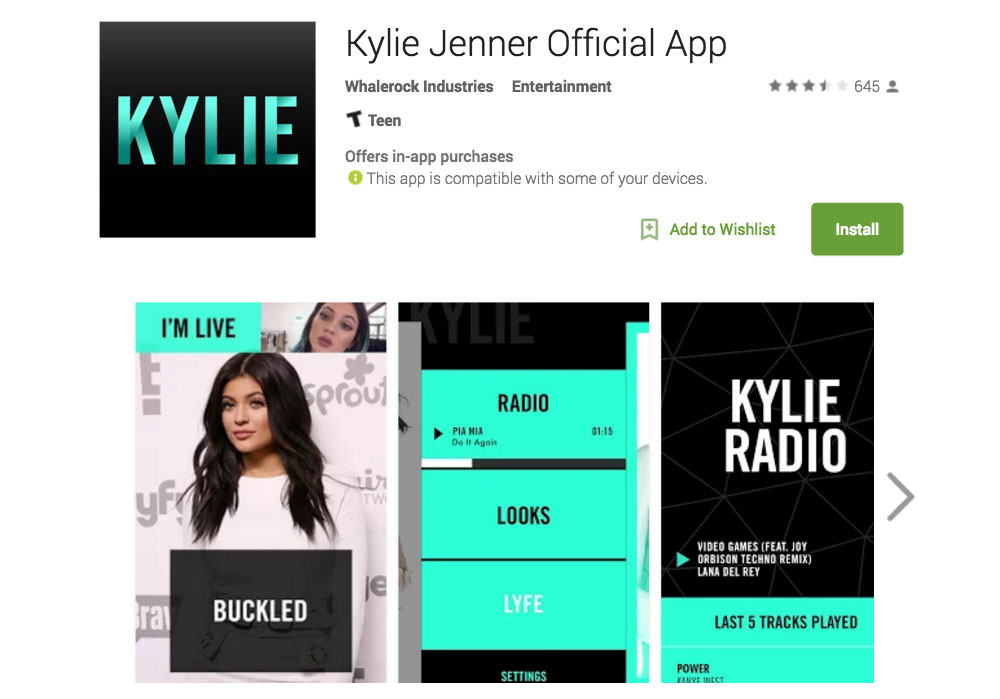 How many other makeup lines offer customers constant communication with the owner and creator of the line? Kylie Jenner has developed an intense social media presence, with millions of followers on Twitter, Instagram, and Snapchat. She even launched her own app on which she posts exclusive updates on the release dates of and exciting new information about her lip products. Customers who tweet Kylie or message her on Instagram are frequently treated to personal responses from Kylie herself.

When Kylie tried something new and sent out her lip kits with a different style of wand that didn’t work very well, her angry customers turned to the Internet to let her know she had messed up. Upon receiving this social media backlash, Kylie immediately shipped copies of the original wand style to all affected customers, free of charge.

Kylie’s willingness to communicate with her fans and customers and fix any problems that may arise with her lip kits increases her credibility as both a distributor and creator of high-end makeup products. 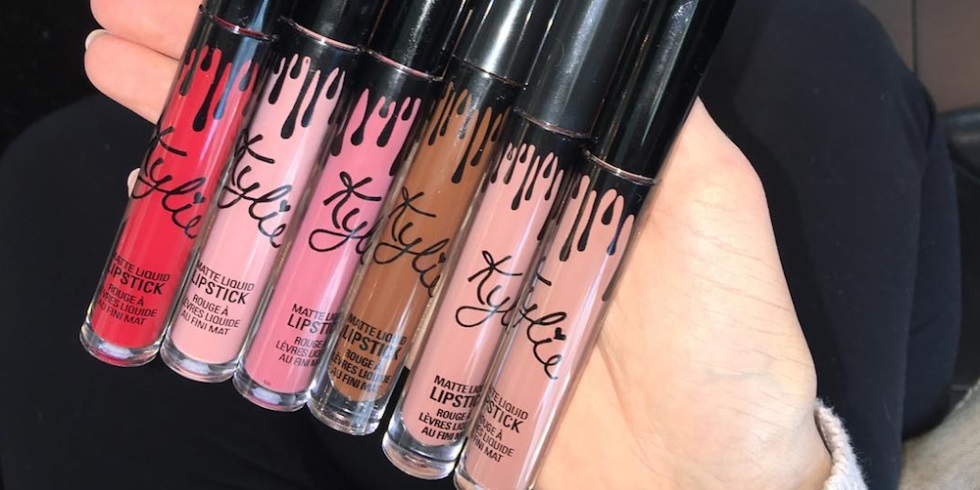 The biggest complaint about Kylie’s lip kits that tops bashes on their formula and price is that the kits sell out way too fast. Kylie restocks her collection often, but every time she re-releases her kits, they sell out within minutes or even seconds. However, despite all the complaints about how difficult it is to actually secure a Kylie lip kit once you decide you want one, there actually are benefits to the race for her products.

For Kylie’s fans and customers who are devoted to obtaining as many of her products as possible, obsessively checking her app and social media accounts can stir up exhilaration and excitement that makes purchasing more fun. Plus, there are whole communities that have been specifically created to inform the public about Kylie lip kit updates.

Countless Reddit forums are devoted to Kylie Jenner lip kit updates, and popular fashion and beauty magazine Glamour even started a thread on their website that provides any new information on her products as soon as it is released. Joining these communities and working with others as a team to determine can provide customers with enjoyable camaraderie with fellow beauty lovers.

Kylie’s lip kits have received almost equal amounts of intense backlash and popularity. Although there are valid complaints against them, the reasons above demonstrate that they really are worth the purchase for any makeup fanatic looking for a unique and exciting product to try.

The Right Ways to Contour & Highlight For Beginners