7 Best Ways to Wing Your Eyeliner Like a Pro 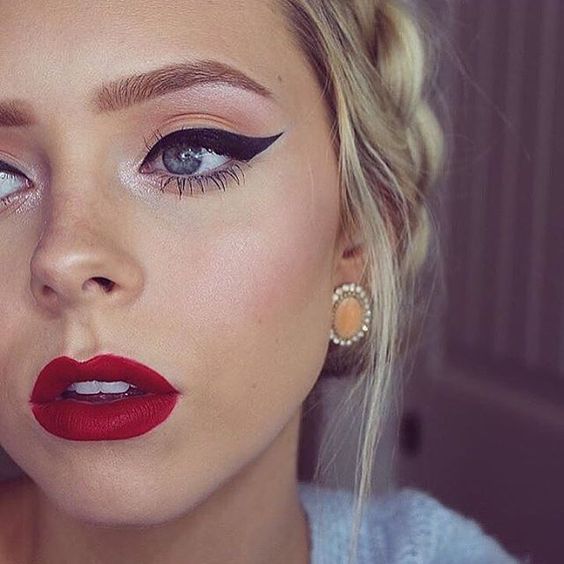 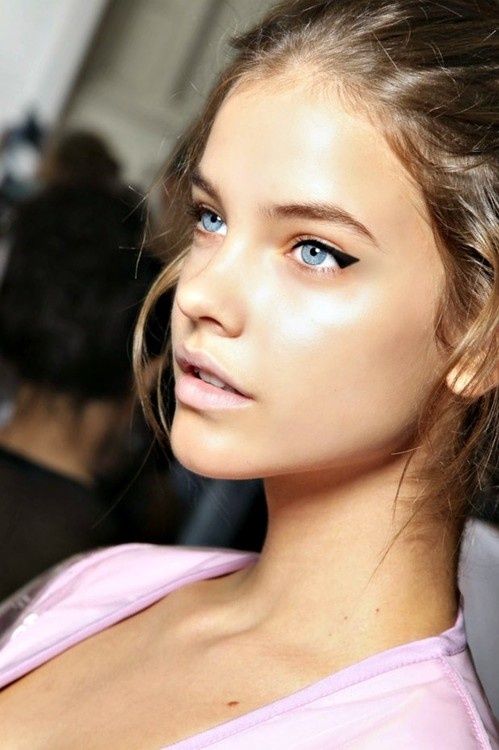 If you don’t want your winged eyeliner to look too dramatic, try applying a short, thick wing to your liner.

To create this look, just apply your eyeliner as you normally would. When you reach the outer corner of your upper eyelid, draw a small triangle upward and outward. Fill in the triangle to achieve a short, thick wing that enhances your eyes while maintaining your casual look. 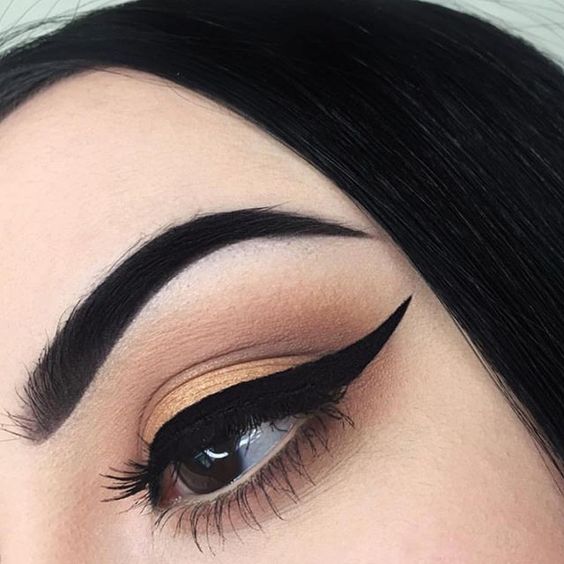 Start with the short, thick triangle technique described earlier in this post. Then, extend your wing farther upward and outward, making it increasingly thinner as you move out. Keep the line straight and end it in a sharp point. 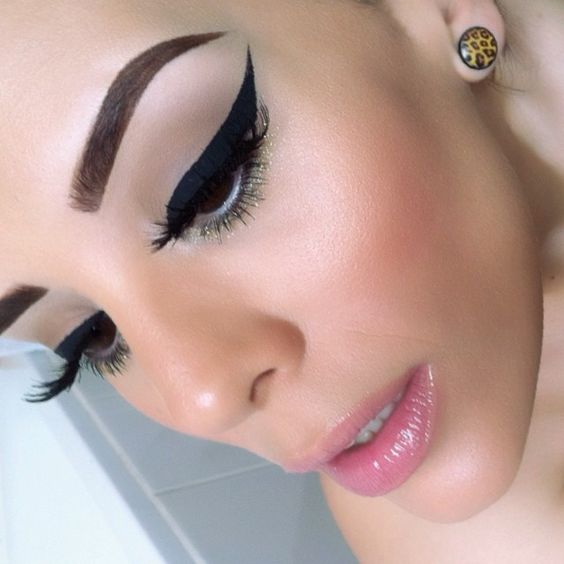 When it comes to dramatic winged eyeliner, it’s all about the thickness. To start, line your eyes thickly using a liquid or gel liner. Start thinner near the inner corner of your eye and work your way to a very thick line at the outer corner of your eye that ends in a thick, triangular wing. Try smudging the liner along your lash lines to add even more drama to your wing. 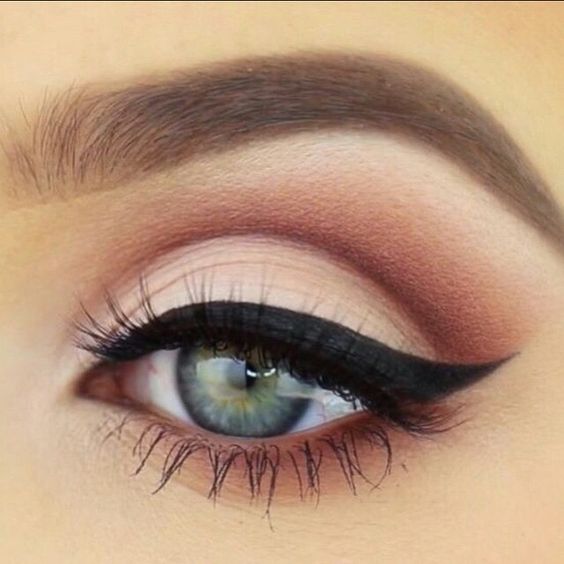 Curved wings add a fun femininity to your winged eyeliner. To create a curved wing, don’t keep your liner sharp and angled. Instead, when you reach the outer corner of your eye, flick your liner upward in a semi-circle shape. Connect the line back to where it started and fill it in to achieve the perfect curved wing. 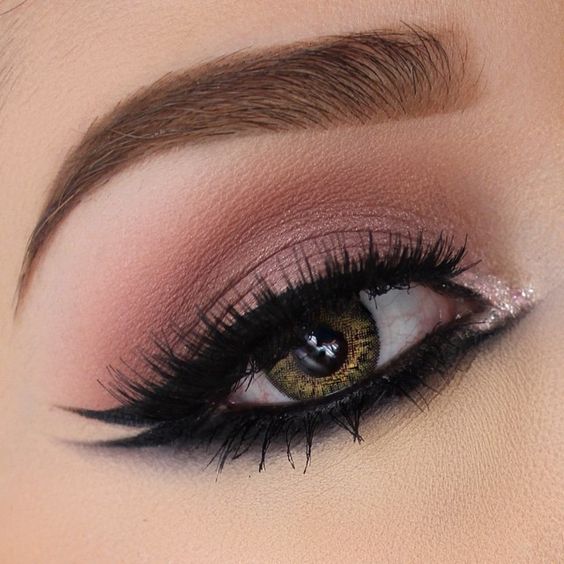 Double winged eyeliner adds extra detailing and interest to your eye makeup. To create a double wing, use the short, thick triangle technique discussed earlier in this post. Then, just extend the wing into two, thinner lines that branch off from the original, short wing. Make sure you keep the lines separated and sharp. 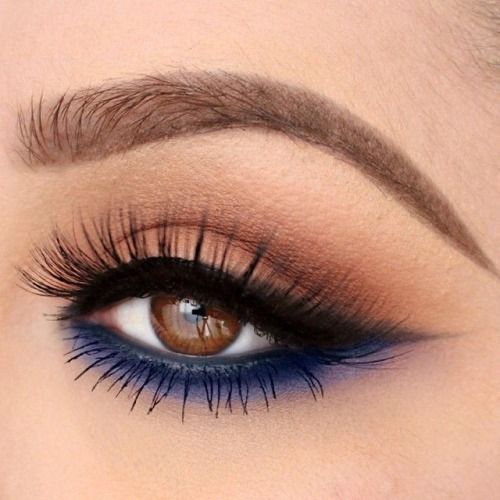 A downward wing puts a unique twist on classic winged eyeliner. Instead of swooping your wing upward from your top eyelid, flick it downward instead when you reach the outer corner of your eye.

Downward wings should be thin and fairly short to avoid looking like streaky, black tear tracks. Curve the downward wing a bit for a more subtle look, or keep it sharp and angled to add to the drama of your liner. 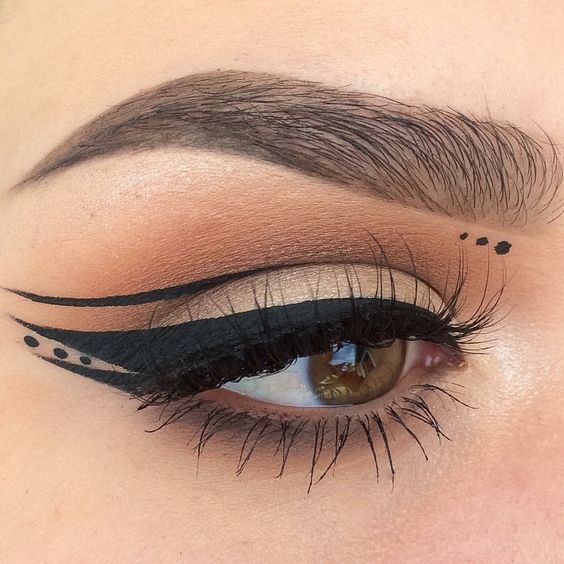 Graphic winged eyeliner is by far the most dramatic, detailed type of winged eyeliner. However, it’s also super cool and worth learning how to apply for special occasions.

To create a graphic wing, start with a traditional, upward wing. Then, connect the end point of the wing with a horizontal line that cuts straight across the crease of your eyelid. Add a thin line slightly under your lower lash line that extends past the outer corner of your eye to finish off the graphic look.

7 Ways to Whiten Your Teeth At Home