Many women today share the idea of creating a tattoo as they believe that a tattoo can change your looks and add much charm. 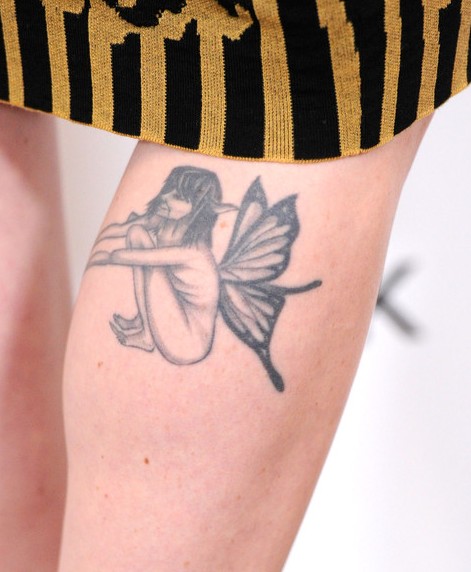 A human being with wing is full of imagination and it has an ideal connection with human with wing. If you also desire to create such one wing tattoo, you can also use various kinds of colors and shapes to enhance the tattoo greatly. 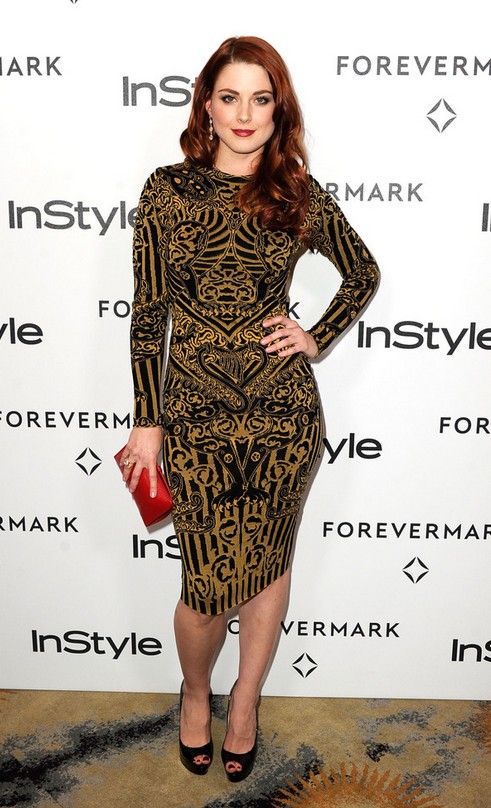 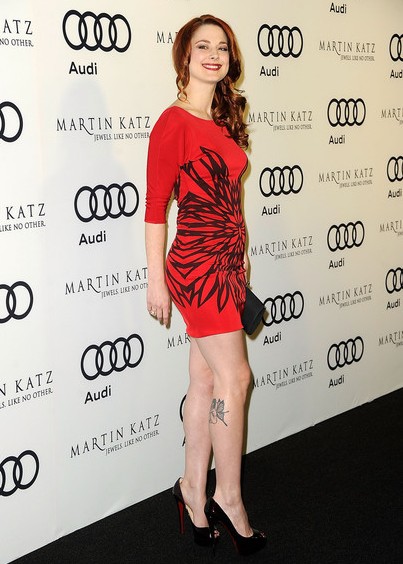