When we mention tattoos, probably at least 50% of people instantly imagine sailors (other 50% picture Amy Winehouse). Sailors are known for sometimes wearing very noticeable and often non charming inks. Anchor tattoos are certainly among their favourites. The point of their tattoo is not to show the beauty of the picture but to have a strong bonding with the person wearing the ink. Nowadays, anchor tattoos are not only symbol sailors have on their hands; they are a commercial tattoo, very popular in various versions, and stylizations. 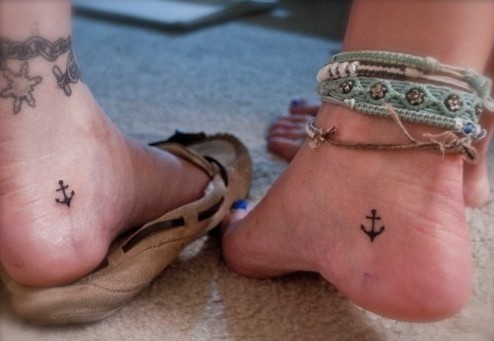 This kind of artwork is rarely used as an isolated image; instead, tattoo artists often use it as a part of a more complex image or composition. Anchor can be seen surrounded by seahorses, flowers, as a part of a tribal composition or even heart shaped (various stylizations are possible).

Since anchor tattoo has a negative context (because sailors or prisoners used to wear them) the fact that they are modern again is quite fascinating. Certainly, it is noticeable that anchors today have quite a different look than in the past. They are simplifies, often done in different colours and very subtle designed. Usually you will see these tattoos on the forearm, on the ankle, upper leg or on the back.

In the past, anchor tattoos were 99% worn by men. Recently however, more and more ladies decide to wear anchor tattoos, but mostly in a very symbolist or stylized versions. Women tattoos show their nature, psychology, lifestyle and love for art. That is why, even though this sign is not very feminine, it can look quite charming, if done properly.

If you are curious what the origin of these tattoos is, your answer is – the navy. But the anchor tattoo doesn’t mean only that the person wearing it is connected to the boats in any way. No, it actually means that the person with an anchor tattoo is the chosen one. If you want to change your tattoo to anchor tattoo, just read this post about tattoo removal.

Here are some pictures of Anchor Tattoos, enjoy. 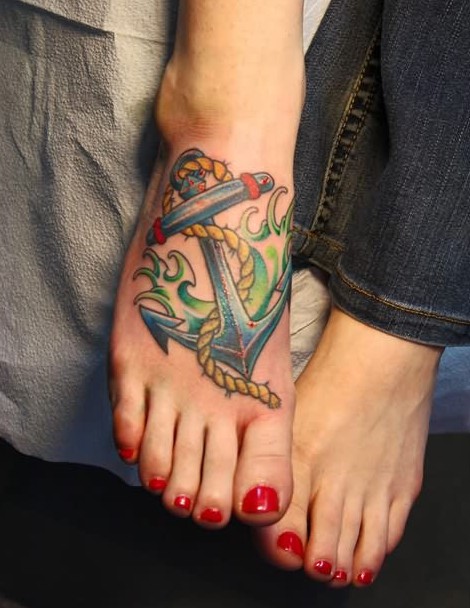 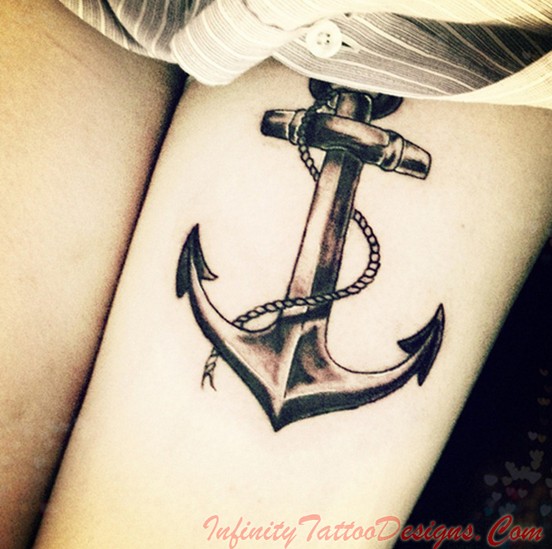 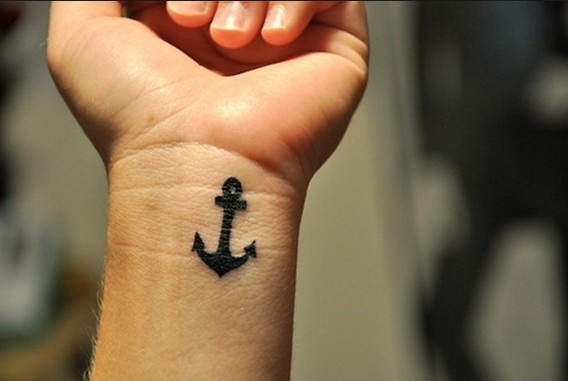 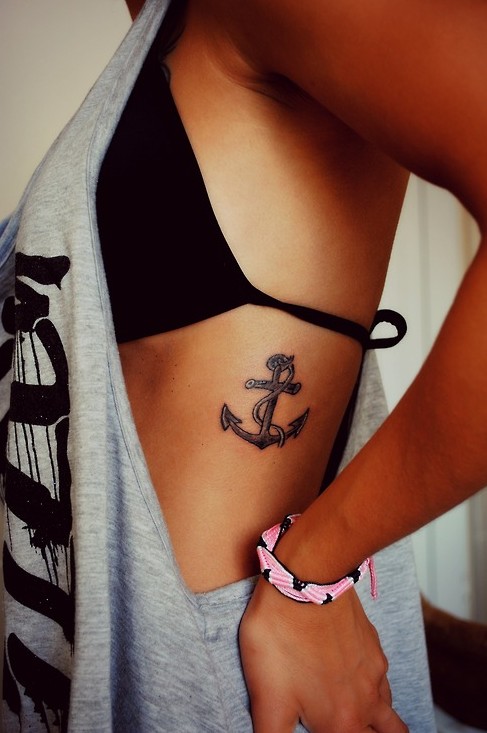 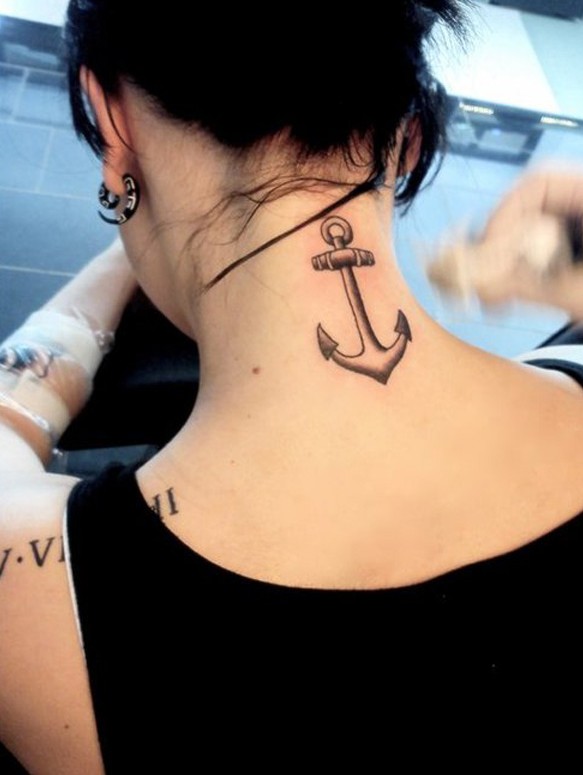 Anchor Tattoos on the Neck /tumblr 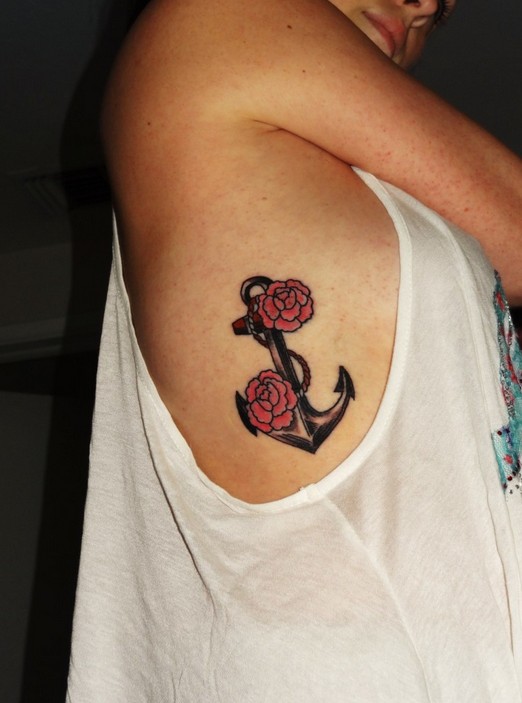